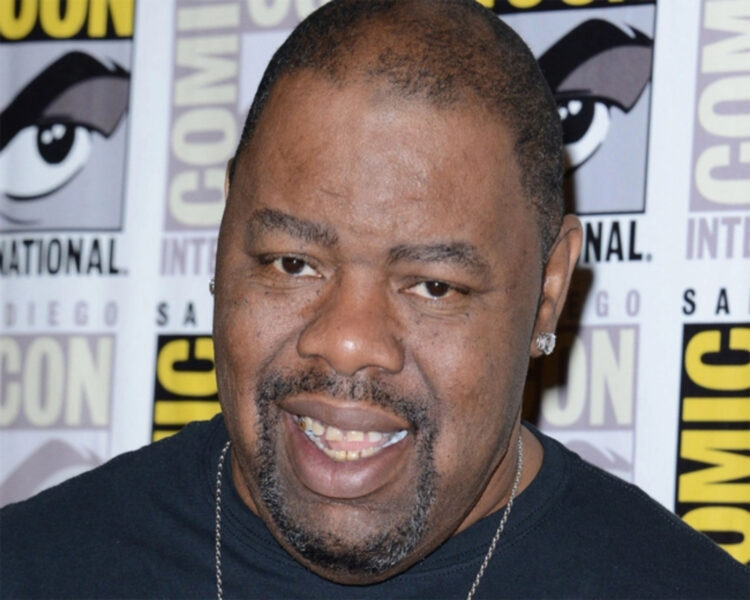 Biz Markie, 57, an American born Marcel Theo Hall and a large-than-life hip-hop figure, has passed away. As well as being beloved for his 1989 hit, “Just A Friend,” Hall also became a beloved cultural figure thanks to his spirited personality. Hall’s death was confirmed by his manager, Jenni D. Izumi.

NPR’s Izumi thanks everyone for their outreach and prayers during this difficult time. His peers and the lives he was able to touch through music, over more than 35 years, will celebrate Biz’s legacy of artistry forever.”

Hall had reportedly been ill for months, but Izumi did not provide an official cause of death.

In 1986, Big Fun in the Big Town, the Dutch hip-hop documentary, introduced Biz Markie to people who had never heard of him before. In the video, Biz demonstrates his ability to pack a party and move a crowd just by speaking, also performing exuberant back-and-forth routines with fellow crewmate Roxanne Shanté.

He was an early standout in the Juice Crew, a dazzling collective led by producer Marley Marl, a visionary who assembled a team so adept and rich in character it would only be rivaled in the modern age by the otherworldliness of Wu-Tang Clan. The crew, whose affiliates were mostly out of Queensbridge, was founded by radio DJ Mr. Magic and subsequently placed on Tyrone Williams’ record label, Cold Chillin’ Records. Their first release, 1984’s “Roxanne’s Revenge,” was produced by Marley and featured a 15-year-old Roxanne Shante. The charismatic release became a hit and is largely responsible for Juice Crew’s early strides.

Reports claim that he began beatboxing in his teens before making a memorable cameo in the movie ‘Men In Black II,’ with Will Smith, as an alien beatboxer.

The actor has appeared on TV shows such as ‘Empire’ and ‘Black-ish’ as himself, in addition to lending his voice to the animated television series Sponge Bob and being a recurring guest on the kids’ series Yo Gabba Gabba! 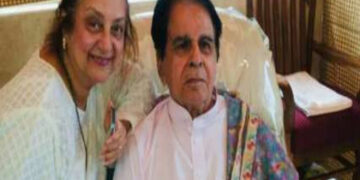