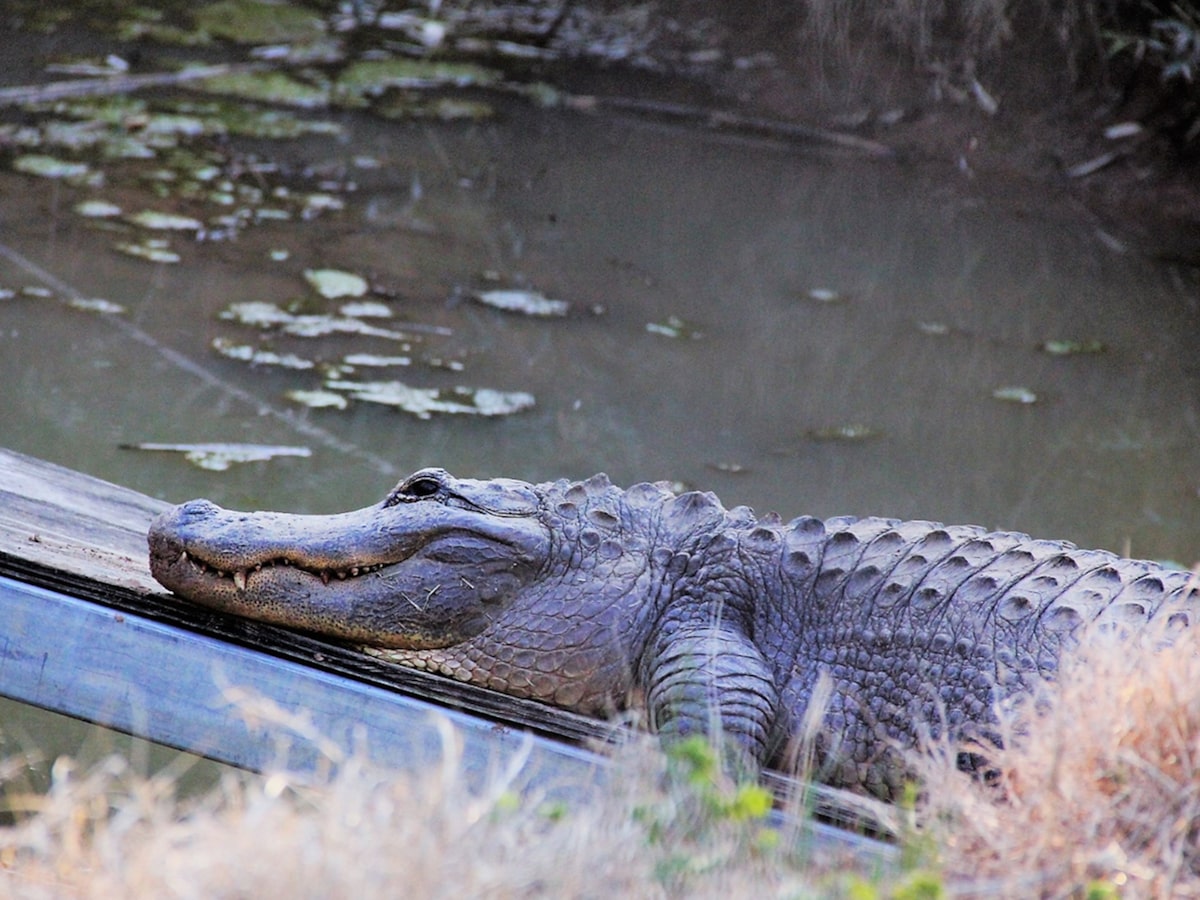 As per sources of law enforcement, no human remains are being found. They had found some of the bones of animals which seems like to be a small tail animal skeleton. They closed the zoo and vacate premises.

Zoo “Tiger King” has now been owned by Jeff Lowe. 2 cadaver dogs have confirmed the presence of the Remains in Alligator pit. Trainer believed that these are not human remains. Dogs were brought as a part of Zak Bagans’ “Ghost Adventures” episodes. The sources said that dogs had scented this in the alligator pit on Thursday.

The deputies of local sheriffs are working on it and now they are discussing the method for determining whether remain are there and if it is so then how to take them out safely.

In Wynnewood, Oklahoma the zoo has been initiated from Joe Exotic’s baby till he had done partner with Jeff, gets convicted among federal court for different charges on animal abuse as well as murder-for-hire. Currently is being serving sentence for 22 years.

As per the sources, Joe said that around 4 people ashes have been buried in the property as they choose it as a memorial. But they could not identify that whose ashes being there.