Rudolph Johnson, also known by the name of Lil Marlo an Atlanta rapper has died 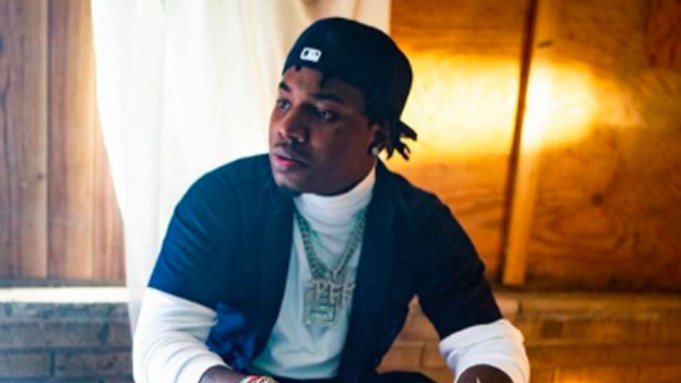 Rudolph Johnson also was known by the name of Lil Marlo; Atlanta rapper has died at 30.

On Instagram respect has been paid by the rising star music label, Quality Control Music for the last 3 years with his picture saying Johnson with the #RIPMarlo.

Kevin “Coach K” Lee, chief operating officer of Quality Control Music’s had posted that whenever they had talked there is always a smile on his face. His heart is so pure. He prayed for his family and kids.

As confirmed by the Fulton County Medical Examiner’s office that he died on Sunday morning and the cause of his death is still unknown.

Sgt. John Chafee, Atlanta police had confirmed that on Saturday at 11:30 pm it was found by an officer a 30-year driver was dead with a wound of a gunshot in a car on the I-285 highway. As per the initial investigation when the car was on the I-285 highway driver was shot and the car is on rest at southbound lanes.

Police as an investigation move forward had refused to recognize the driver.

His Carrier With Quality Control Music

Quality Control Music debut of Lil Marlo’s was “9th Ward God,” “2 the Hard Way,” with Lil Baby, “The Real 1,” “The Wire.” This year the featured appearances by Gucci Mane, Future, and Young Thug.

On Instagram Rapper Lil Yachty, aged 22 captioned on its photo and said that they just did a song with RIP for Marlo.

It was tweeted by Rapper Meek Mill that he is praying for his family.

On Instagram Lil Marlo, on Father’s Day had paid a tribute for his children by thanking them for making him a father.