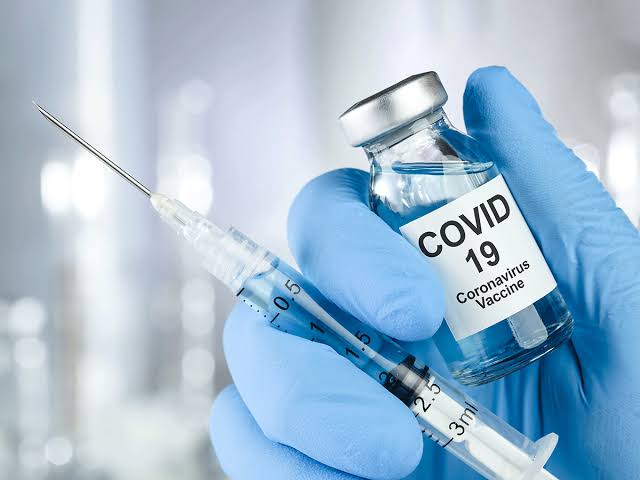 Coronavirus cases are increasing rapidly worldwide. However, scientists have also stepped up efforts to make a vaccine to combat the epidemic. More than a dozen vaccines have reached the human trial stage worldwide. However, a great news has emerged from Russia. Russia has Successfully completed a trial of a coronavirus vaccine at a university there.

This is confirmed by Vadim Tarasov, director of the medicine department of Moscow-based Seshenov State Medical University. He said that the first human trial of the vaccine had been successful and the volunteers of the first batch would be discharged by Wednesday and the second batch by 20 July.

It has been reported that the university started the trial of the vaccine received by Russia’s Gamalai Institute of Epidemiology on 18 June. After this, the trial of this first corona vaccine was completed in less than a month. Alexander Lukashev, director of the Institute of Parasitology at Seshenov University, said that the standards related to vaccine safety have been met. Further development of the vaccine has also started. Now the situation of the epidemic in the country and increasing production is being considered.

Clinical trials of a dozen corona vaccines have been completed so far in the world. Most of these vaccines are being tested in the US. Apart from this, four vaccines in India are also in the human trial stage. One of these is Kovaxin of Bharat Biotech, while another vaccine is being made by Zydus Cadila Company. Apart from this, two other Indian companies are engaged in clinical trials. However, despite testing such a vaccine, scientists from all over the world are predicting the arrival of the final corona vaccine by 2021.