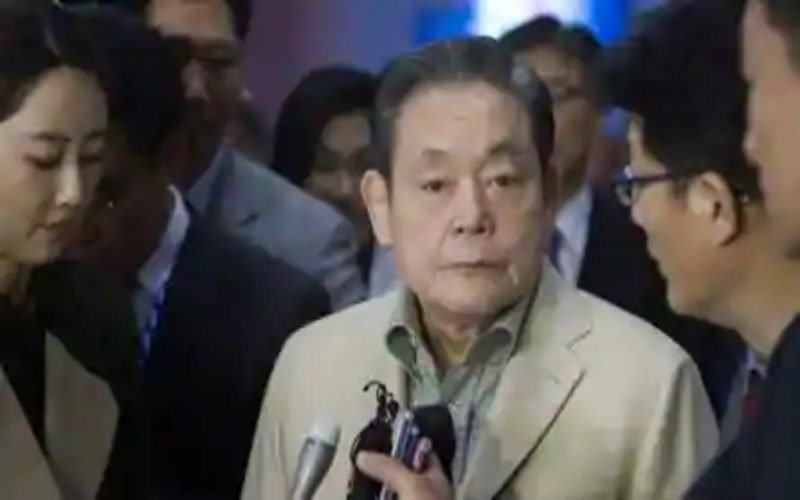 Lee Kun-hee, the man behind making Samsung Electronics a global powerhouse in the field of smartphones, televisions, and semiconductors, died on Sunday, at the age of 78. He died with his family by his side. He spent the last six years of his life in a hospital, following a heart attack, as per the reports.

He made the company grow into South Korea’s biggest business and he became the richest person in the country. His aggressive bets on new ventures, especially the semiconductors, helped his father Lee Byung-chull grow from a noodle trading business into a global powerhouse that had an asset of $375 billion.

He is a symbolic figure in South Korea but was also convicted of tax evasion, and bribery. He was vilified for creating a huge economic wallop and unclear governance and doubtful transfers of the family assets.

However, his death will surely prompt many investors to get interested in the potential restructuring of the group.1 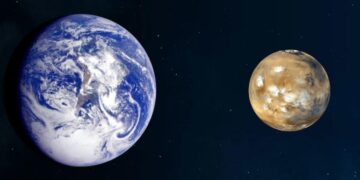 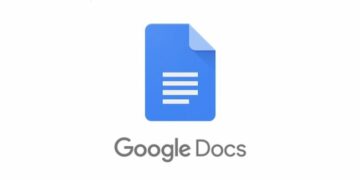 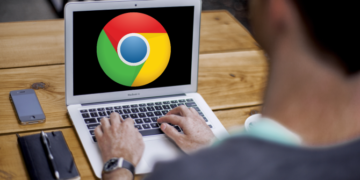 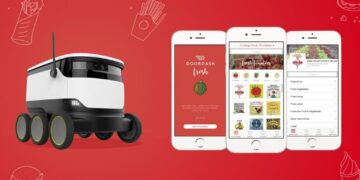