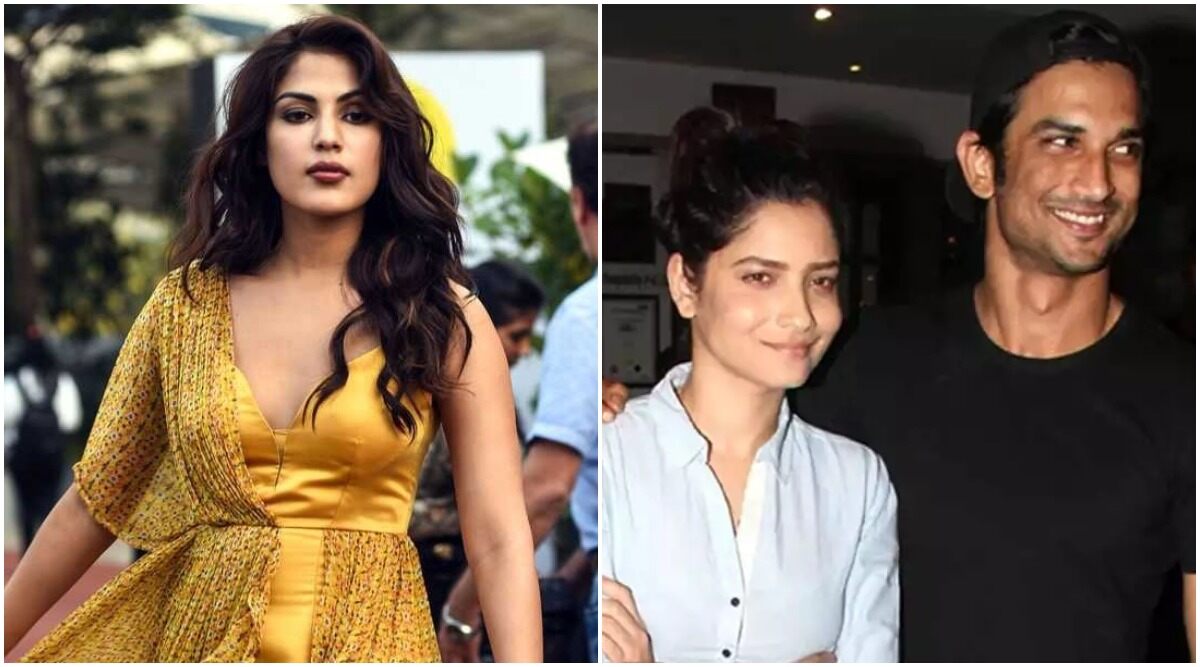 The ex-girlfriend of Shushant Singh Rajput, Ankita Lokhande, has made shocking claims about the late actor rumored relationship Rhea Chakraborty.

It has been revealed by the Manikarnika actress that Rhea harassed him whenever he wanted to make his ways part from her.

She had revealed to the Bihar police, about the toxicity of a relationship that he had with Rhea.

As the father of Sushant Singh filed an FIR against Rhea at Patna, Ankita’s; cryptic message came on Instagram, which states, “Truth Wins.” In this FIR, Rhea has been accused of being the reason for suicide done by Sushant for exploiting and threatening him financially.

In the meantime, when the reports are out that Sushant Singh Rajput family has filed an FIR in Bihar against her, she had filed for the anticipatory bail as the news came.

Tags: Shocking claims about Rhea Chakraborty made by Ankita Lokhande about her relationship with Sushant Singh Rajput
Previous Post