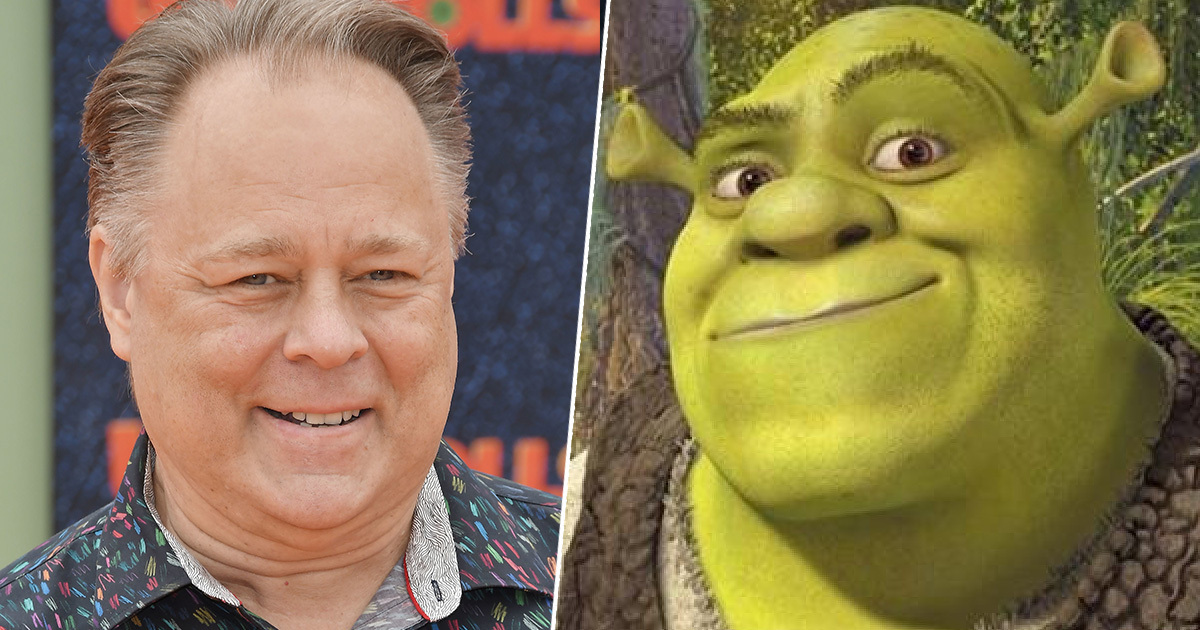 Kelly Asbury was born on January 15, 1960, in Beaumont. He was an animation writer-director and voice actor. He went to the California Institute of the Arts in 1980, to learn and study about animation and film. Kelly Asbury died at the age of 60 after suffering from cancer for several years.

Kelly Asbury was one of the most beloved and admired human in the industry. Kelly Asbury is known for his famous documentary Spirit: Stallion of the Cimarron”, “Shrek 2, and the most recent Uglydolls which came out last year.

On Friday he died peacefully at his home in Encino. The Hollywood Reporter Nancy Newhouse Porter declares that he had a long battle from cancer. Asbury spent his whole professional life in the animation business, like “The Little Mermaid (1989)” the Beast (1991). Asbury also had a love of ventriloquism, which is outside of the animation space. One more thing he is famous for his kindness in his business.

Asbury was mentored by legendary Warner Bros. three-time Annie Awards nominee started his career at Walt Disney Feature Animation in 1983. Asbury was a written biographer of a dozen various children’s books. He also had written a 2003 composition life story called “Dummy Days” it was America’s Favorite Ventriloquists from Radio and Early TV.”

Asbury eventually returned to Disney for a brief stint, working as a story artist for popular hits like “Wreck-It Ralph” and “Frozen.” Asbury co-directed the film with Conrad Vernon. Asbury’s next release was 2011’s Gnomeo & Juliet. In 2017, Asbury also contributed voices to Shrek 2 and Gnomeo and Juliet.

His ultimately gross $928 million at the worldwide box office and was likewise nominated for an Oscar. There is no count as his name is on so many beloved documentaries. His work will be found and praised by the crowd for generations to come. We hope he is in a better place, may his soul rest in peace.