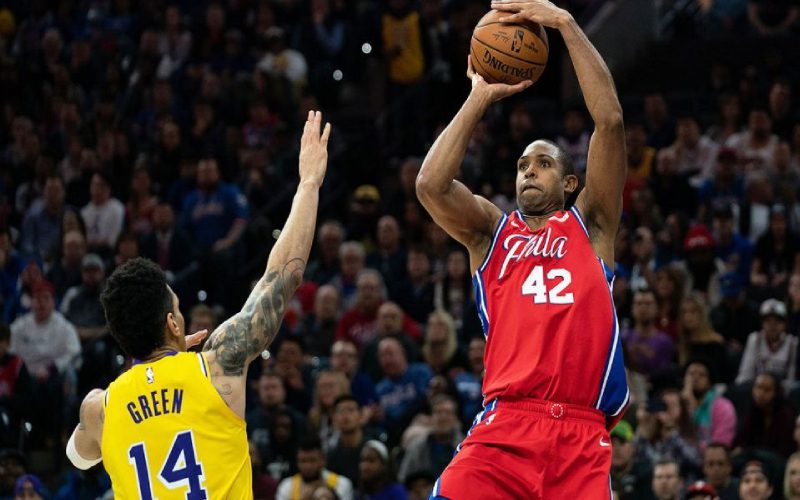 Oklahoma City Thunder endorsed a deal for Horford in exchange for Danny Green and Terence Ferguson to the Sixers.

A source close to NBC Sports Philadelphia. Per ESPN’s Adrian Wojnarowski announced the trade of the Thunder’s receiving a lightly protected 2025 pick, the 34th pick in Wednesday nights draft, and the rights to Vasilije Micic.

ESPN’s Bobby Marks mentioned, “The trade cannot work out without the LAL deal with Dennis Schroder, it could become a 3-way deal.

Green, a 33year old, is under contract for one more season. The Sixers hope the three-time NBA champion, 40 % career shooter from three-point range, will strengthen their team. Ferguson, on the end of the rookie contract, a strong defense with an average of 4.8 points and 1.4 rebounds over 3 NBA seasons, can perform wonders on the court.

The Horford exchange was a priority for the Sixers as the pairing of Horford and Joel Embiid did not succeed with a -0.5 net rating in the regular season.

The exit of Horford will witness Norvel Pelle as the primary current backup center for the present till they find an appropriate player to replace Horford.