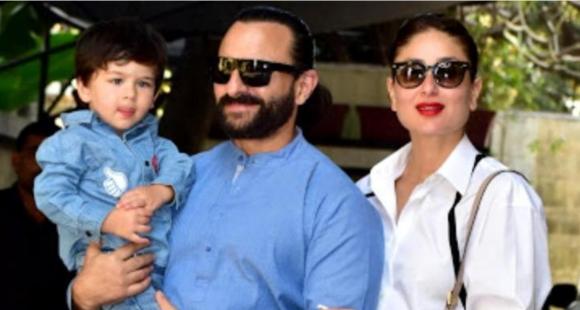 Saif Ali Khan and Kareena Kapoor are better with each other. On Saturday, she shared the snippet of how their lives are together as she is also expecting her second child from him. From the shoot at in-house, she posted a BTS video while they are chilling and posing, Better Together song of Fifth Harmony backdrop could be heard. This video has been posted on Instagram at several fan clubs.

In the last week, the 50th birthday has been celebrated by Saif Ali Khan, for which Kareena had shared many posts on social media.

In 2012 they got married, and in 2016 they had Taimur Ali Khan, their first child. Now pleasing news of their pregnancy. Kareena is not much free, and the super buys schedule is of Saif Ali Khan. They both did a cameo in the Dil Bechara, which is the last film of the Sushant Singh Rajput film.

The couple has different set of fan base which is very much overwhelming. We all wish good health to Actress Kareena Kapoor Khan and wish all the best for this beautiful journey of Pregnancy.