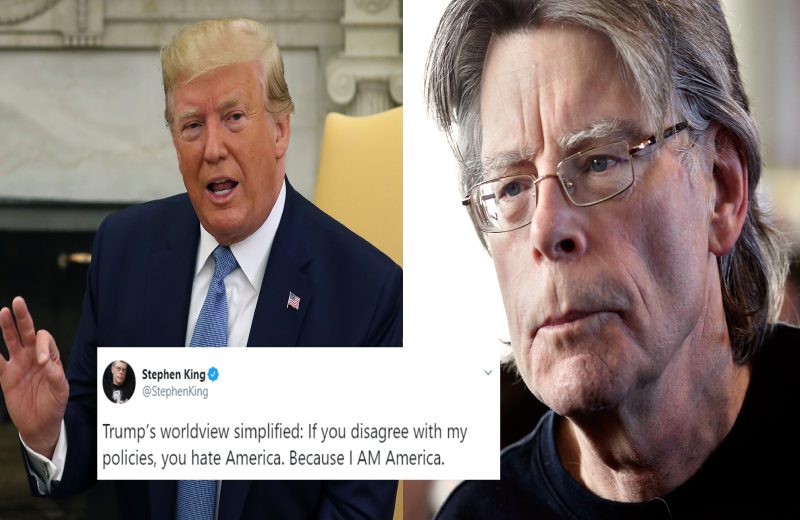 Critically acclaimed thriller and horror author Stephen King came into limelight after a series of tweets in which the federal government was blamed. It was regarding the inability to reach an agreement for coming to stimulus checks.

Such type of checks is offered to households in order to boost additional spending and prevent an economic recession from taking place. There is denying the fact that governing a country is not an easy task.

Trump administration has been criticized time and again for not offering sufficient help for those who need it. Also, there are accusations pertaining to taking undue benefit of the corona virus pandemic by funneling cash to big businesses.

All these big business giants are in no need of financial support. As a matter of fact, the government is at present all set to give away another round of stimulus checks.

According to Grassley, Senate Finance Committee Chairman, the federal assistance is related to the unprecedented expansion of help to millions of families, workers, governments, patients and businesses for surviving this historic economic and health crisis.

Things could have been much worse. It took a while for the unemployment benefits to arrive. One is simply left wondering if the financial support given by the government could have been a bit more even.

Stephen King simply wants things to be done in the right manner. There is no denying the fact that the writer has been time and again criticizing society and public figures.