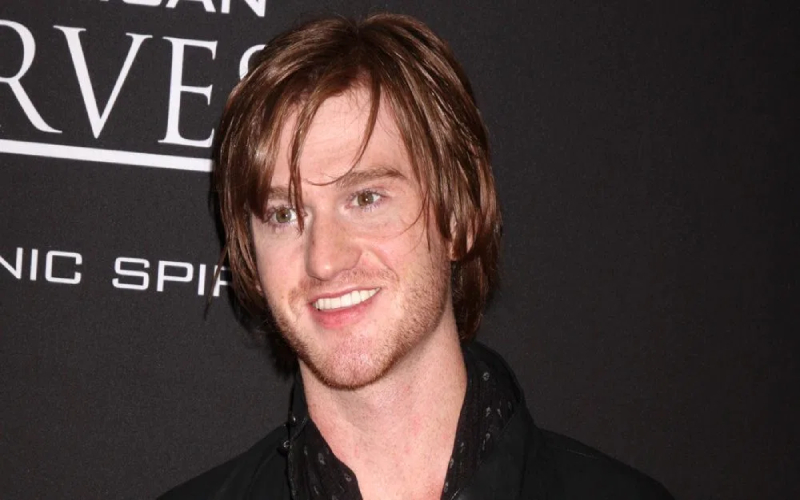 Actor Eddie Hassell  who was the most famous from NBC’s “Surface” has died as he was shot dead in Texas.

It has been been confirmed that he was killed in Carjacking somewhere in Texas on Sunday morning. His team is finding out more details and they are not out yet.

He had played leading roles in many movies and TV series. But he is most known for playing Phil Nance in “Surface” for many episodes. He also starred as Eddie Suarez in “Devious Maids” for a bit.

His other hobbies were skating and surfing. He was only 30 years of age.