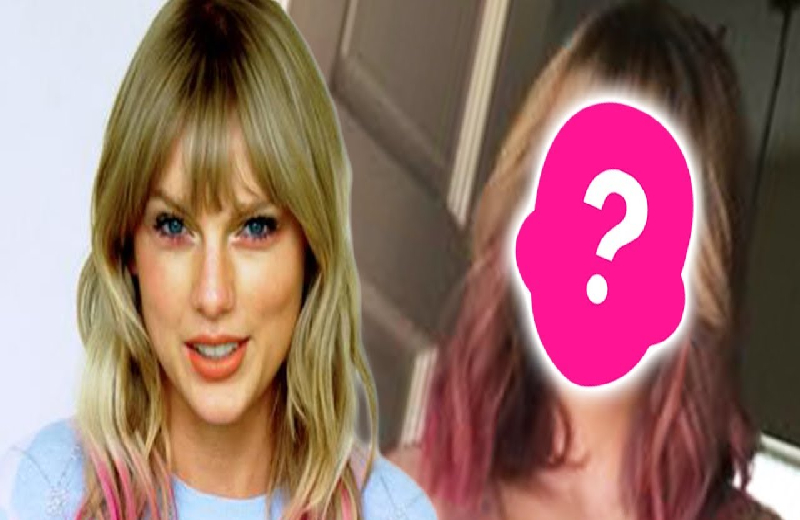 You will be surprised to know that Taylor Swift has a lookalike. She is a nurse, Ashley. The similarity is mind-blowing.

Ashley came into limelight after sharing a Tik Tok video which went viral within no time. The teen sensation, Taylor Swift somehow always manages to stay in the limelight. And this time we have found her lookalike. Yes, you read that right.

Ashley is a professional nurse and shot to fame after releasing her Tik Tok video. Her uncanny resemblance to Taylor Swift has left the fans awestruck. Well, there is more to the scoop.
Both the lovely ladies live in Nashville and are huge fans of the popular series Grey’s Anatomy

Ashley’s Tik Tok video went viral within no time and has already received more than a million times. But Ashley doesn’t seem to love the fact that she looks like the iconic singer. She says that she has no privacy and people surround her all the time, even when she is out shopping with family and friends. For her, the whole deal has become rather irritating
Taylor Swift fans are constantly after Ashley’s life for a photograph or autograph. Now, this can be a worrisome affair for Ashley. Apparently she has no private life anymore.

One of the fans also commented on Twitter that she looks more like Taylor than Taylor herself.

The striking resemblance is due to gorgeous blonde hair and pretty similar features. Anyone can actually be mistaken due to the striking similarity between the two ladies.