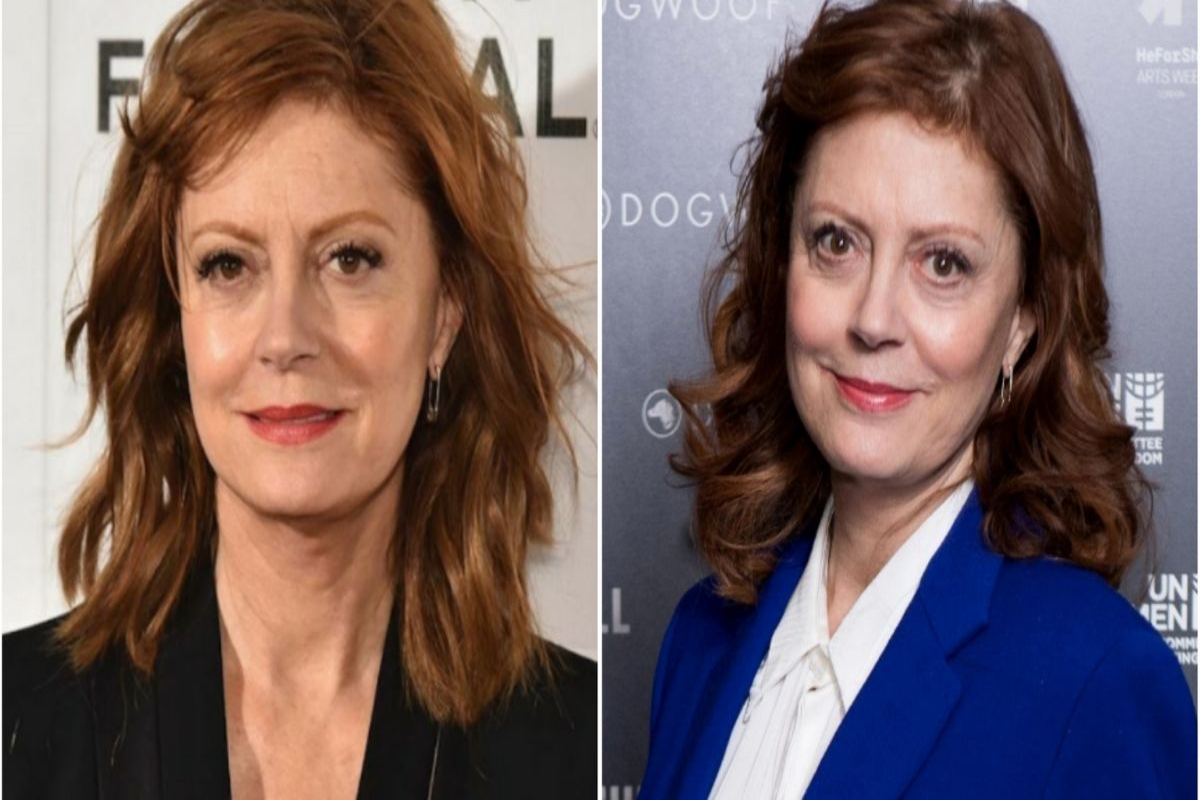 Susan supported the farmer protests and said that the leaders of India should know that the world is watching everything.

Another Hollywood actress has led her support to the farmers of India and the ongoing farmer protests. Susan Sarandon twitted and said “Indian leaders should remember that the world is watching them” in support of the farmer protests in India.

Since American Singer and pop sensation Rihanna has tweeted in support of farmers. More and more Hollywood actors, actresses, activist and politicians are doing the same.

Corporate greed and exploitation know no bounds, not only in the US but worldwide. While they work w/ corp. media and politicians to silence the most vulnerable, we must let India’s leaders know the world is watching and we #StandWithFarmers! #FarmersProtests,” she captioned the Twitter post.

Personalities like Amanda Cerny, Greta Thunberg, Jay Sean, Dr Zeus, Mia Khalifa and Meena Harris are in favour of the farmers and tweeting in support of them. The government of India have criticised the tweets of such personalities and said they should check facts before commenting on the issue.

Susan Sarandon who is 73 on Saturday shared a news report of The New York Times, saying Why farmers are protesting in the country and what they require. She wrote “Standing in solidarity with the #farmersProtest in India. Read about who they are and why they’re protesting below,” along with the news report.

A lot of farmers are protesting against the new Farmers bill on the borders of Delhi for almost two months.