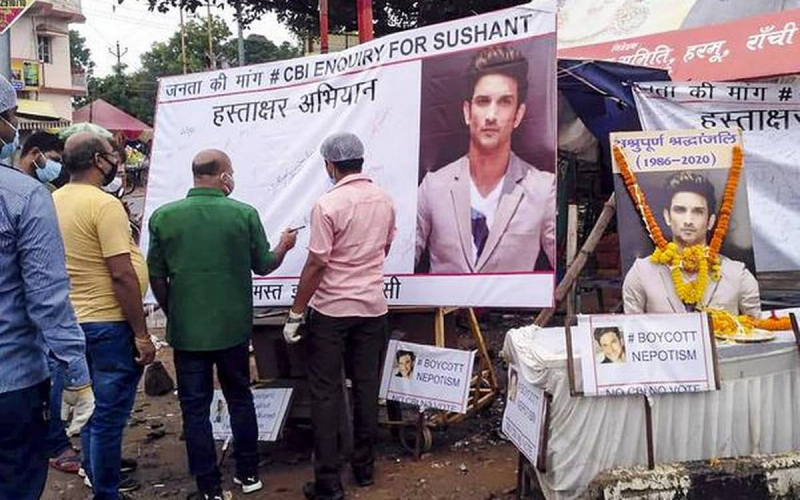 On Monday, CBI had responded to the backlash regarding its speed in the death case of actor Sushant Singh. The agency said it was conducting the probe very professionally and that it is leaving no stone unturned and is considering each aspect related to the case.

Last week, the late actor’s family expressed frustration over the agency’s delay in the actor’s death case. According to the family members, even after forty days of the actor’s death, no significant breakthroughs were announced by the CBI.

Even the actor’s family lawyer questioned why the case was not converted from ‘abetment to suicide’ to ‘murder.’ When the AIIMS team and the CBI have been in Delhi for a week, why did not they meet and take the case a step further. The investigative reporters have shown a sequence of events and raised many questions providing a list of people to be summoned for further inquiry, but the agency has not done so.

Among all this, Sushant’s friend, Ankit Acharya, has decided to go on a hunger strike from October 2, to seek justice for the late actor.