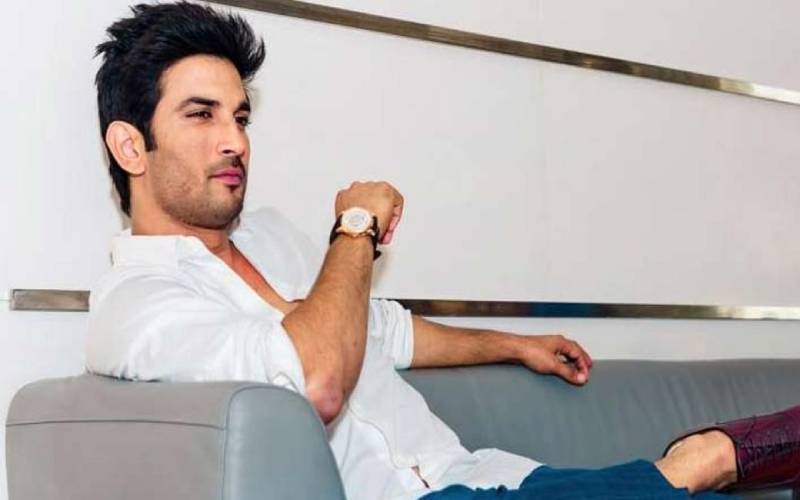 The CBI had taken over the Sushant Singh Rajput case last week after the Supreme court judgment in Rhea Chakraborty’s plea to transfer Patna FIR to Mumbai.

Since then the CBI has been in full swing investigating the death of the late actor. It has questioned Sushant’s house stuff and his flat meet Siddharth Pithani several times. To get a clear understanding the team even recreated the events of June 14, when Sushant was found dead at his Bandra residence.

On Tuesday the CBI summoned two officers, Inspector Bhushan Belnekar and Sub-Inspector Vaibhav Jagtap,  of Mumbai Police in connection with the probe.

Senior Mumbai police officer has informed that both these officers were tested positive for COVID-19 before two weeks. Though they were discharged, they were asked to remain in quarantine. He assured that both the officers will attend the summons after a few days with the doctor’s advice.