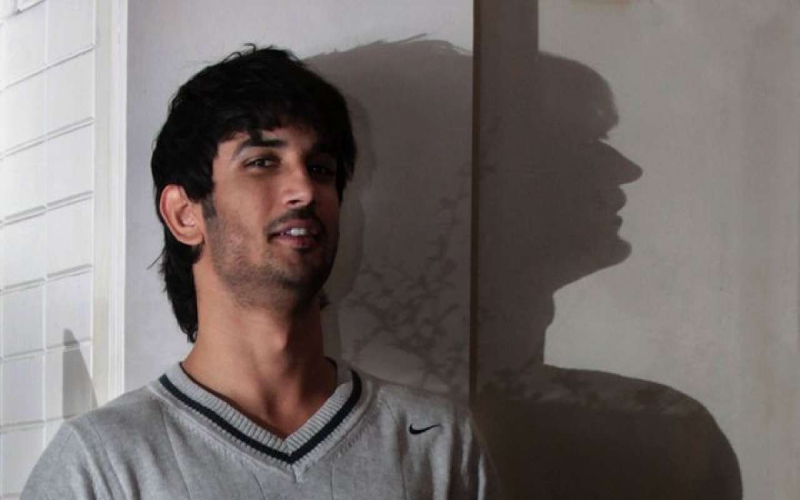 The drug angle in the film actor Sushant’s death led the NCB (National Control Bureau) to large drug organizations in Amritsar and Pakistan that supplied cocaine and other illegal hard drugs to Mumbai and Bollywood. The NCB is moving backwards in the investigation to get the sources of drugs.

With the NCB tracing the backtrail, many past and present A-listers of Bollywood are on the radar of the agency. One of the senior NCB officials said in a statement that the agency has an idea as to who all are involved in the Bollywood drug scene and who all are the suppliers to Mumbai.

The agency has also sought help from the US, UK, Australia and Canadian drug enforcement agencies to unearth the suppliers of cocaine to Mumbai. The official said that while conducting the investigation, the matter needs a careful effort as drug dealers have linked politicians and companies and film actors who are coming under the scanner of the agency.