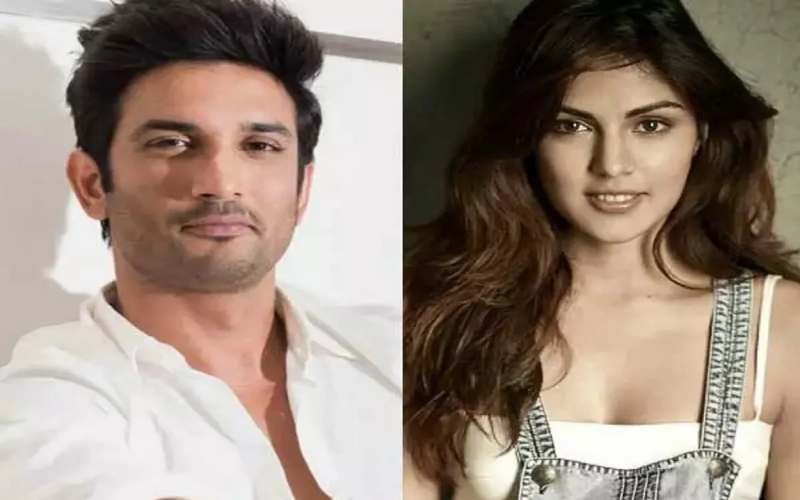 Due to heavy rainfall in Mumbai, actress Rhea Chakraborty and her brother’s bail plea is delayed by a day and will be heard tomorrow in the Bombay High Court. In her second attempt to get bail, the actress has alleged a ‘witch-hunt’ against her by the NCB at the instance of three central agencies, which specializes in “Investigations of International Ramifications.” have not found any evidence against her.

She also claimed that Sushant took advantage of those close to him to procure drugs. In her bail plea, she has said that it was only the Late actor Sushant who was consuming drugs. If he were alive today, he would have gotten away with a punishment of one year of a jail sentence, whereas she, who has only on occasions have paid for his drugs, will be subjected to 20 years of imprisonment.

She also said that it was Sushant who used her, her brother, and other staff members of his household to facilitate his drug habit. She also alleged that he had strained relationships with his family members and that his sisters left him at the peak of his depression.