by Neha Garg
in Business, Trending
0 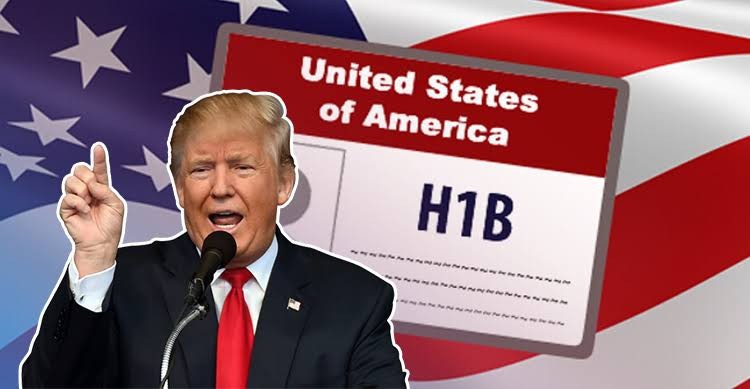 On Monday, there is an extension of the freeze by the Trump administration for issuing green cards to the new immigrants, and different work visas have also suspended for foreigners such as H-1B as well as H4 (for spouses of H1-B) till this year-end.

This suspension will not be affecting those who are already there in the US at their visas. Even the OPT (Optional Practical Training) which mostly foreign students had after completing their graduation will also not get affected.

Suspension of visas as L1 which is for transfer intercompany as well as J1 for researchers and doctors, but an exception for those working under COVID 19 pandemic. These all measures are temporarily only till December 31 and a greater number of jobs will be there for Americans.

There are directions by the President to reform the H1B visa in a broader way that will change the current system of having lottery then to favor those who are getting the highest paid salaries. This will increase the level of both skill and wages. The competition for entry-level jobs with Americans will also be eliminated and all the loopholes of jobs outsourcing should be closed.

This will ensure the highest-paid individual only the job goes and America could get the best of talent.

Tags: Suspension of H-1B and H-4 visa by President Donald Trump till this year-end
Previous Post

‘UNO! Mobile’ taken over by BTS for their Limited In-Game Event