‘Sympathy Wave’ Among People is not Ordinary for Sushant Singh Rajput 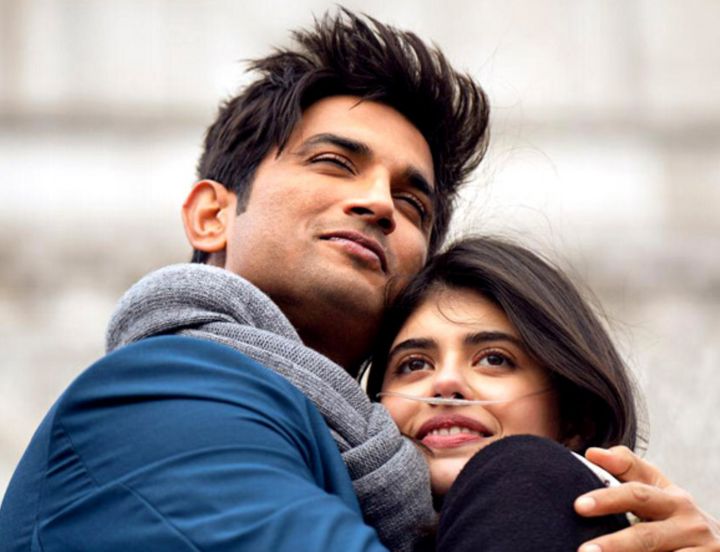 On the Sushant Singh Rajput suicide furiousness is there among Netizens over the Bollywood bigwigs along with some of the media persons. There is no change in public sympathy through the young, as well as the best of actor, who had passed away many days ago.

The trailer of Sushant Singh Rajput’s last movie “Dil Bechara” has been released and the netizen showed their immense love and sympathy for the actor. Watch the trailer Below-

As per the views on YouTube, one can make it out that the trailer of his film that is to be released “Dil Bechara” has boomed so much in just a single day with over 35 million.

The trailer of the film is getting likes which are more than 7 Million that shows the love of a public which is being given to the deceased actor.

Considering the view of a Dil Bechara film trailer which is an okay type with some moments that make one feel good, but the type of response that is being on that film is sensational.

This film will be available from the 24th of this month for free on the Disney + Hotstar. Seeing the response being is received on the trailer, it is expected that Hotstar could get many views when this film will be released.