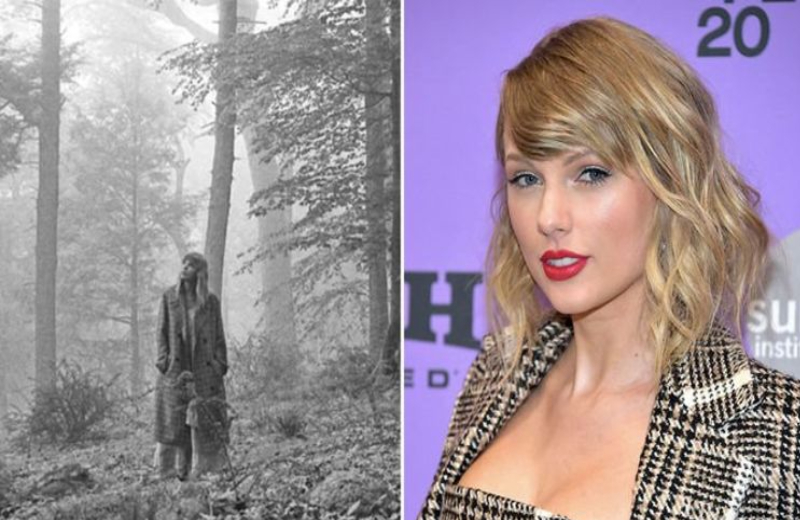 “Lover” was released less than a year back. Taylor Swift doesn’t fail to mesmerize her fans with her performances. She has recently announced the release of “Folklore”, her eighth studio album. Well, there is hardly any time left for the release.

It will be released. Yes, you read that right!

She made the announcement through her Instagram posts. On Thursday morning, she wrote that her 8th studio album, Folklore is done and will be released at midnight.

Swift fans are well aware of the fact that the singer keeps dropping hints about her musical endeavors. She is well known for keeping her fans posted regarding what is she upto. She dropped hints about this in not more than 10 minutes on Thursday morning. She created a mosaic picture of herself with the help of nine Instagram photos where she was seen in the woods. This was followed by revelation of the album.

She has written the entire 16-song album “in isolation”. She has poured out all her fears, musings, whims, and dreams into this project.

“Cardigan” is the song for which she will be releasing the music video. During the shoot during the times of the ongoing pandemic, she made sure that all necessary precautions are taken.

In the middle of shutdowns in the United States, the singer ensured that the shoot is supervised by a medical inspector. Wearing masks was mandatory for the entire team. She took care of things like styling, hair, and makeup all by herself. The sensational pop star is ready to set things rolling, in terms of her professional life.