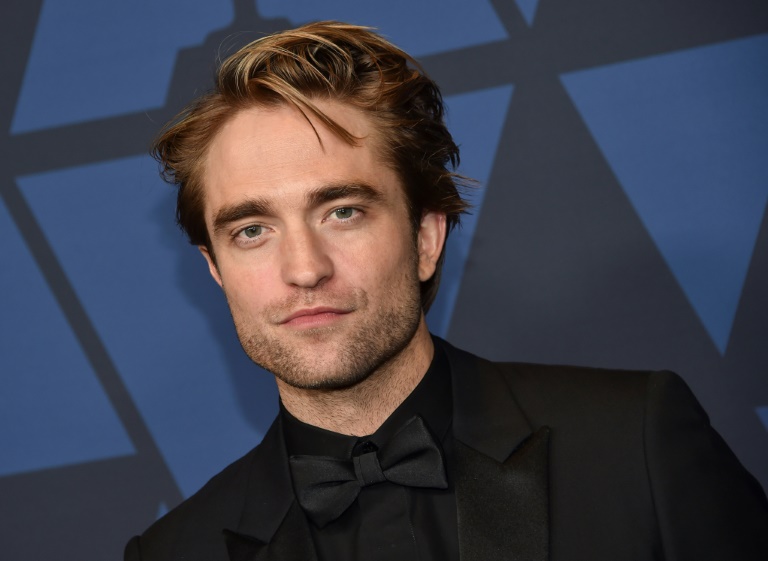 You must have seen onscreen The Batman Fighting the Evil but this time Batman seems to be a little weak to fight Pandemic Coronavirus. This is the second time after Twilight Star coming positive the production of The Batman has been halted. This time Robert Pattinson who supposed to play the role of Matt Reeves has been tested positive for COVID-19.

In the statement released by Warner Bros it was written “A member of The Batman production has tested positive for COVID-19 and is isolating in accordance with established protocols. Filming is temporarily paused.”

In July Vanity Fair had spotted Robert Pattinson walking on the film set without any mask on. Warner Bros and Actor’s Spokespersons have given no response regarding it.

When the pandemic first hit in March the Shooting of The Batman first halted that time. The shooting of the movie is being done in the UK and reported to release on 1st October 2021. Mattson Tomlin one of the crew members when talking to Yahoo Entertainment said the safety is on priority when the crew started filming again in August. He said “The whole goal is to make it safe. It’s a really scary time out there, so not putting peoples’ lives in jeopardy has to be the first goal, and I know they’re doing that in spades.”

One of the report if Variety it is being reported that the work on the movie can be wrapped up in 3 months provided if there were no delays. But still the crew is positive of completing the movie by the end of this year.

Tomlin also “Matt is on a journey to make a stunningly emotional and very relevant film that has been around longer than any of us, and that involves making some changes to reflect the world around us today. Honestly I think it’s going to blow people away.”

Movie is Reported to be released on 1 October 2021. All Batman fans are waiting for it and let’s hope the crew manage to complete the desire movie by that time.