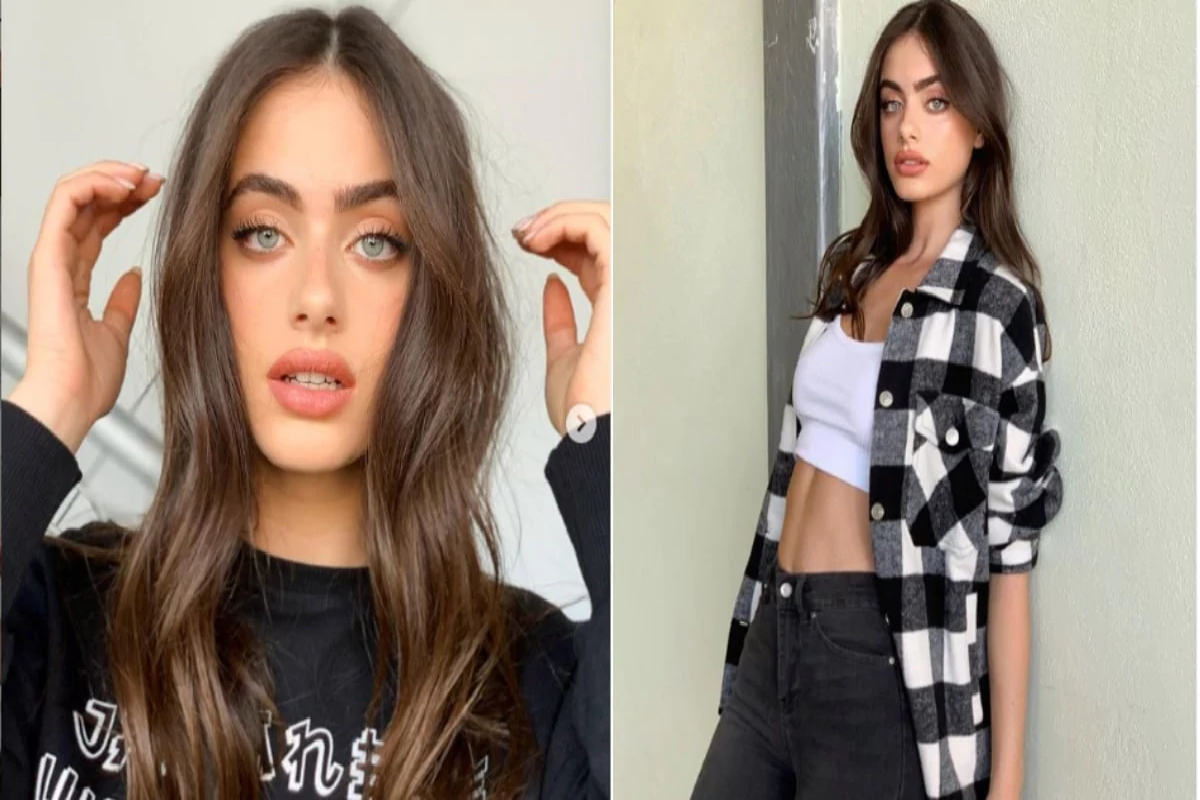 The easiest way to incite public outrage on the internet is to be an attractive woman who is been recognized for being beautiful, especially if that recognition comes from an elite brand. Another point that attracts the outrage is being young and dating a man older in age.

The same happened when the 19-year-old Yael Shelbia, an Israeli model and up-coming actress was crowned the 2020 winner of TC Candler’s annual “100 most beautiful faces of the year” list. She is beautiful and young and is reportedly in a romantic relationship with 35-year-old Brandon Korff who is the grandson of late CBS and Viacom billionaire Summer Redstone.

Now there is a lot of rage on the internet questioning why still white thin women are given disproportionate privilege even in 2021. Many of them said that treating a white thin lady as the most beautiful looks like a tone-deaf move amid society’s push for more diverse size and racial representation. Also giving a young woman the title of most beautiful is inappropriately sexualizing a young woman and reinforcing ageist beauty standards.

Many also went to the extent of saying that she was pretty but not beautiful. Not even attractive. Are there any valid criticisms made regarding society’s relentless privileging people with physical beauty? Well yes. Unfortunately, the increasingly politicized nature of the important conversation about beauty and identity has provided useful rhetoric that doubles as a convenient veil for an attack against women, especially those who are young and are praised for their physical attractiveness.

Interrogation of society’s beauty standards is important, but care shall be taken that it is not done by attacking any woman.