by pratap
in Entertainment, Trending
0 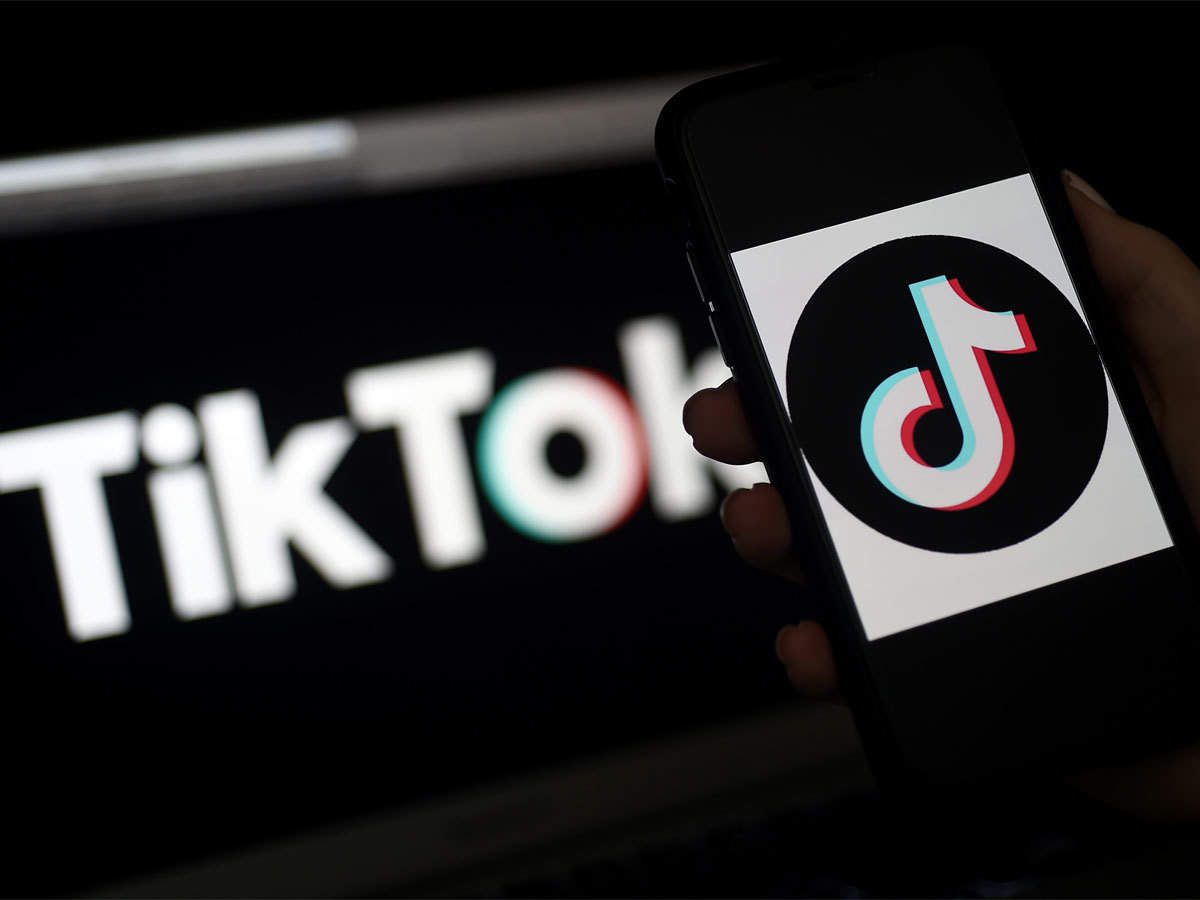 The whole controversy started when TikToker Amir Siddiqui posted a video on Instagram’s IGTV trolling YouTubers. In his video, Amir accused YouTubers that YouTubers use TikTok content, and many famous brands are choosing TikTok over youtube to advertise their product.

Popular roaster Ajey Nagar, also known as CarryMinati, made a roast video against Siddiqui and some other Famous TiTokers on YouTube, which was later taken down by youtube for violating the platform’s terms of service. The reason mentioned was “harassment and bullying”.

Twitter witnessed a flood of memes targeting TikTok and Amir Siddique, urging people to downgrade the app. Many political leaders and actors came into the favour of banning TikTok, accusing its creators of promoting violence, hate, and acid attacks.

This one is my favourite..

This short video sharing platform TikTok has seen sudden fall in its rating from 4.6 stars to 1.3 stars in the last four days on play store after an Internet war started between YouTube influencers and TikTok creators in India.

TikTok has more than 200 million users in India and is one of the most popular social media apps in India. TikTok has 800 million active users worldwide. That makes this app 9th in terms of social network sites, ahead of better-known sites such as Twitter, LinkedIn, Pinterest, and Snapchat. It has been downloaded more than 2 billion times globally on the App Store and Google Play.

Leave It to Beaver’ actor named Ken Osmond Dies at 76

Adam Sandler’s next will be the Netflix Film ‘Hustle’, set to be produced by LeBron James

Adam Sandler's next will be the Netflix Film 'Hustle', set to be produced by LeBron James