TikTok Blocked all the #Hashtags Used in Protest for George Floyd 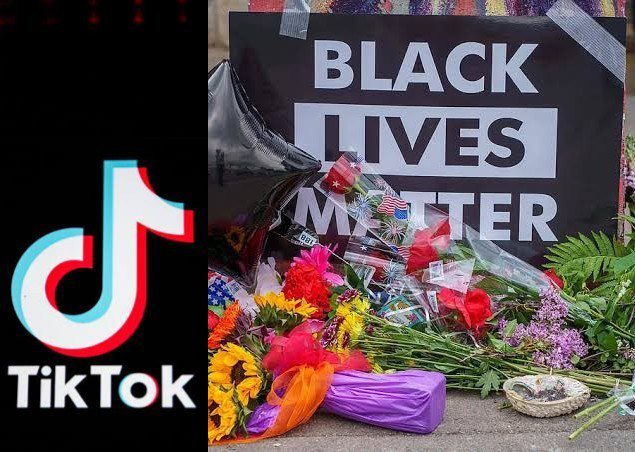 In today’s world, social media is one of the most powerful platforms to make something go viral overnight. If it’s a funny video or serious content, it only takes a few hours to circulate it all across the world. And, as we all know about George Floyd, a black man, who was killed, or we should rather say murdered by a police officer who knelt on George’s neck that became unconscious and thereafter he died a few minutes later. This all took on the streets of Minneapolis.

Removal of all Videos and Hashtags by TikTok was a Glitch

The people standing nearby recorded a video of the scene. On the same day, the video went viral and people from all over states came to protest on the streets. Social media is flooded with photos, videos, and hashtags related to the same. Recently, one of the famous platforms, TikTok blocked all the hashtags, and videos that are related to George Floyd. According to the reports, a man tweeted sharing a screenshot where there were no videos and views on the hashtags #GeorgeFloyd and #BlackLivesMatter. The people started accusing the platform of removing the viral videos, and all the content regarding the death of Floyd. But according to the team of TikTok, it was a glitch.

One of the spokespersons said that it was just an issue, we are investigating and finding what might have happened to all the content, we are also supporting the black community. The platform apologized for this and told its followers to stay calm until they fix the bugs and technical issues that are affecting the hashtags. Their community guidelines are surely on the stake now. Only their team knows that if they have done it on purpose, or it was really a glitch that removed all the content from the platform. Let us wait to hear from the community again.