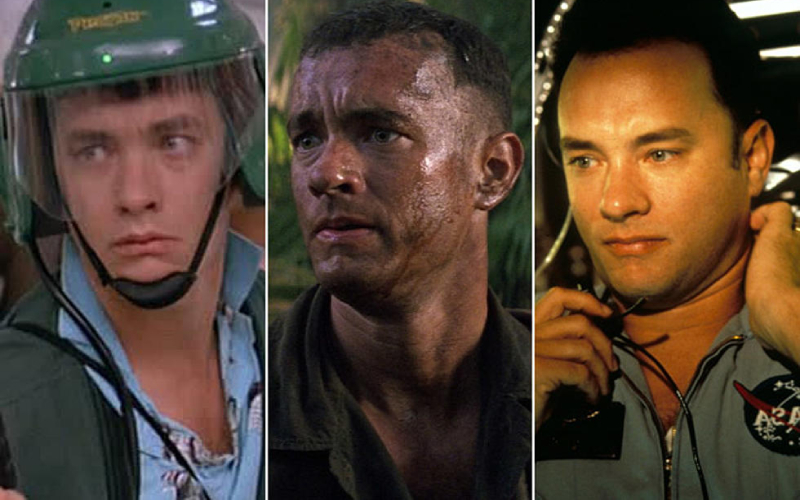 Tom Hanks is one of the iconic actors of his times. He is well known for his stunning acting skills and is loved by many. Ironically, people’s memory is short lived and they tend to forget the stars they don’t get to see pretty often.

The 63-year-old actor has earned many laurels right from Oscars, Golden Globes to the Presidential Medal of Freedom. Well, it is time to celebrate his 64th Birthday in style and Sony PIX is doing it in the right manner.

Let us quickly look at some of his finest roles in the movies.

This one is a story of a highly trained, unfussy, and highly trained professionals trying to manage their jobs even in unfavorable circumstances. Sully is one of those timeless tales in which Tom Hanks was critically acclaimed for his fine performance. Hank has done complete justice to the role in convincing the audience of the wit and quick thinking capabilities of Captain Sully. Watch the movie on Sony PIX.

Robert Zemeckis adapted the novel Forrest Gump for the screen in the year 1994. Not many people had read the novel back then and this turned out to be a blessing in disguise for the production team. The story revolves around a simple man and his ordeal in 20th century’s second part. The movie is a fine depiction of the tragedies and triumphs of the protagonist. Forrest Gump completely rocked it at the Oscars.

This was the third time in a row that Tom Hanks was seen in the role of Harvard symbologist. The movie is a fantastic depiction of Langdon’s teaming up Sierra Brooks. This was for a greater cause of saving the earth from The Consortium. Watch Inferno on Sony PIX.

The Green Mile revolves around Death Row guards and their running into a man possessing supernatural abilities. The emotional movie was nominated for four Academy Awards for brilliant story line and superb acting.

Let’s all wish him A Very Happy Birthday!