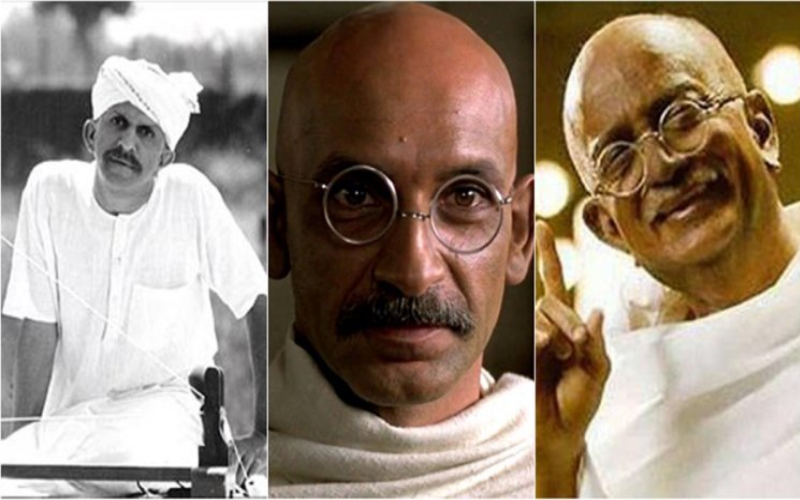 Yesterday, was the 151st birth anniversary of Mahatma Gandhi, famously called the ‘Father of the Nation’ in India. Millions of people worldwide, including political leaders and state heads, had paid tribute to the leader. Even the OTT platforms have laid down a spread of binge-worthy options based on this great personality’s life.

Watch them and spend quality time on the weekend! We got your binge watching covered.

Gandhi’s teachings, his practice of non-violence, and his unmatchable contribution to India’s freedom struggle have touched the lives of individuals all over the world in an undisputed manner. There are a few movies on Gandhi which are less known but worth a watch. A few of them are listed below.

Naeem A Siddiqui- a story tracing the interaction between two characters in a train journey, who have conflicting views about Mahatma and his philosophies in life.

Road to Sangam- it’s a story of a man from Uttar Pradesh, hasmat, who is hired to repair a lorry, which was carrying the 20 cremation urns with Mahatma’s ashes. He was unaware of the fact, but once he got to know about it, he decides to transport the last remains of Gandhi himself.

Gandhigiri- a story about an NRI, Rai Saheb, who follows Gandhi’s philosophies in his life and tries to reform the life of four troubled people who have made the wrong decision in their lives.

Nannu Gandhi- a Kannada movie revolving around a group of kids who inspire others to adhere to Gandhi’s principles in their lives.

Rebooting Mahatma- it’s a story that brings Gandhi to the 21st century, where he is seen discussing topics impacting today’s world, like social media, Bollywood, politics, and youth.