Trump Signs the Bill to Punish China over Ethnic Crackdown: China Responds with a Warning of ‘Countermeasures’ 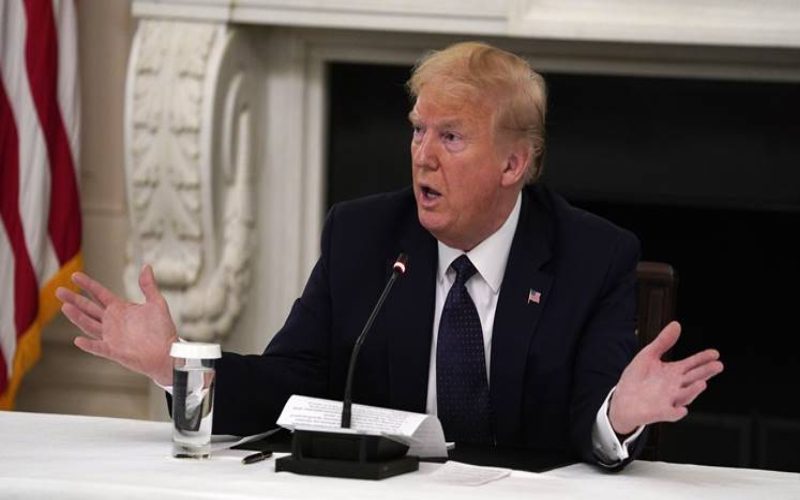 China’s crackdown on ethnic communities Uighurs and others have not gone down well as the US President Donald Trump signed a bill on Wednesday that can seek to penalize China for its actions.

The legislation authorizes the termination of sanctions on Chinese officials who detained the ethnic groups in the western region of Xinjiang. It is by far the most noteworthy action taken by any country towards punishing China for its cruel act of suppressing over a million people belonging to China’s Uighur Muslim community and others, unpleasantly.

On the other hand, China responded on Thursday to President Trump signing the bill with warning countermeasures if Washington did not step back from getting involved in its affairs.

In its statement, China’s foreign ministry urged Washington not to interfere in China’s matters and said the US would be responsible for the consequences of any comebacks from China. As a result, US relations with China are expected to worsen further.

Earlier, the US government could pass the legislation without any opposition, Trump signing the bill in no ceremony. Meanwhile, Mike Pompeo, the Secretary of the United States, was in a meeting with a high-ranked Chinese diplomat in Hawaii.

President Trump issued a statement that said that as per the Uighur Human Rights Policy Act of 2020, all the “perpetrators of human rights violations” would be held responsible, and their sanctions would be terminated.

Congress intends to put pressure on China through the bill over the detention of ethnic groups that include Uighurs, Kyrgyz, and Kazakhs in the western Xinjiang region. The newly passed legislation demands a report on human rights violations in Xinjiang and the technology used by China for mass surveillance and detention.

However, China has openly overlooked all the criticisms it received for cracking down in Xinjiang, which it began in 2014 as a campaign called ‘Strike Hard against Violent Extremism.’ 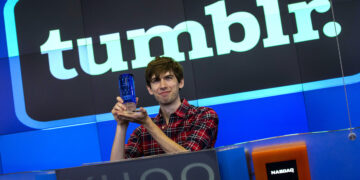 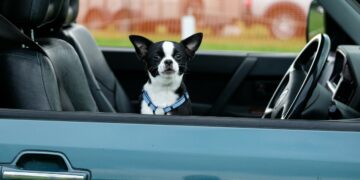 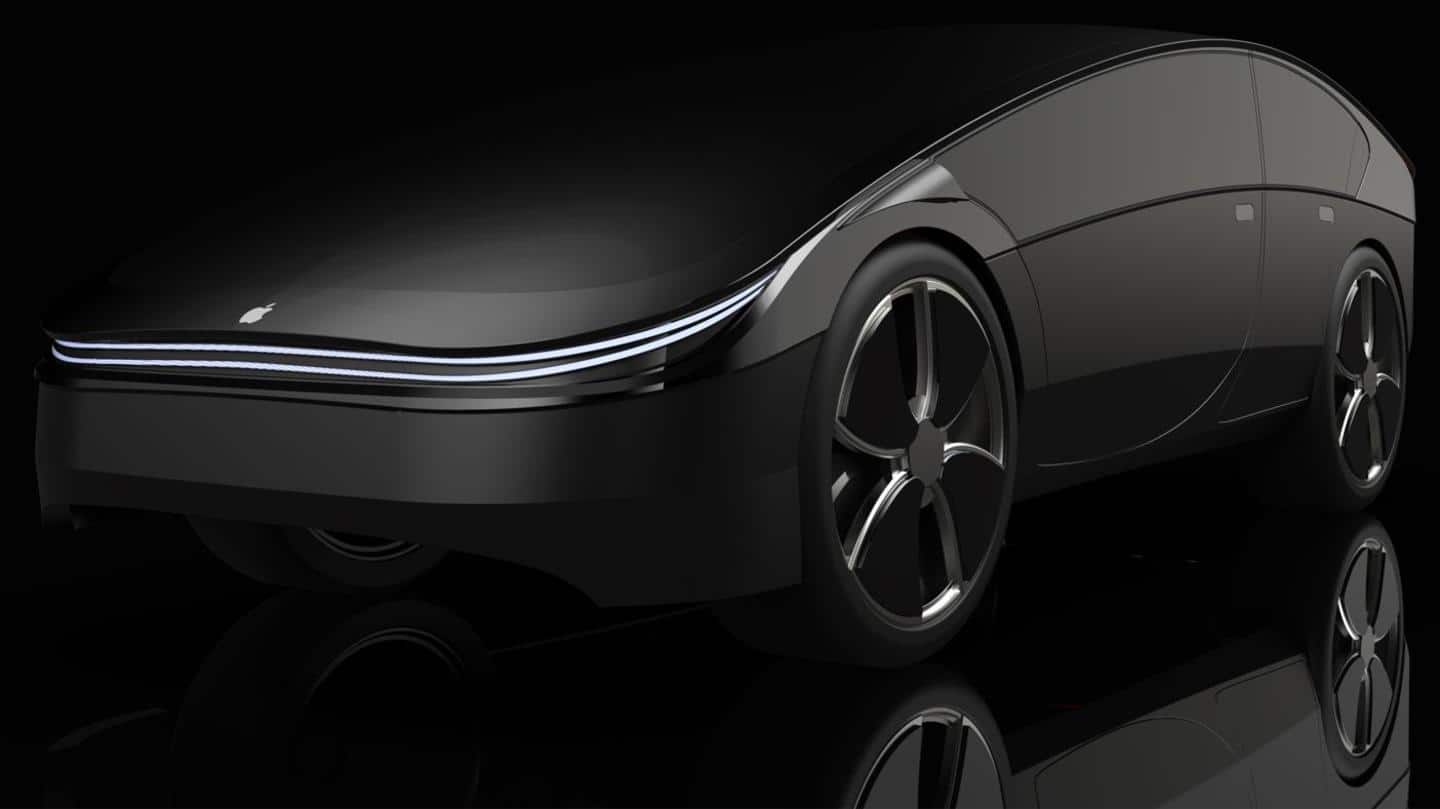 Hyundai negotiating with Apple to manufacture its self-driving electric car 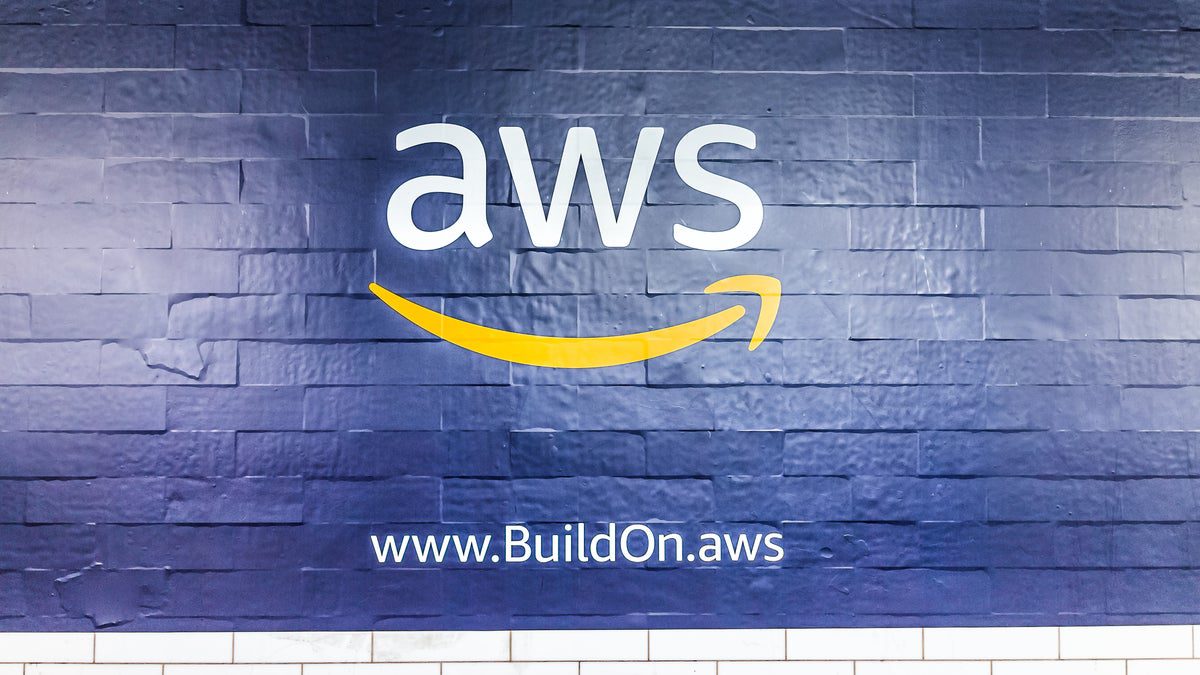 The Best Case of Highly Irresponsible Journalism: TOI WAKE UP