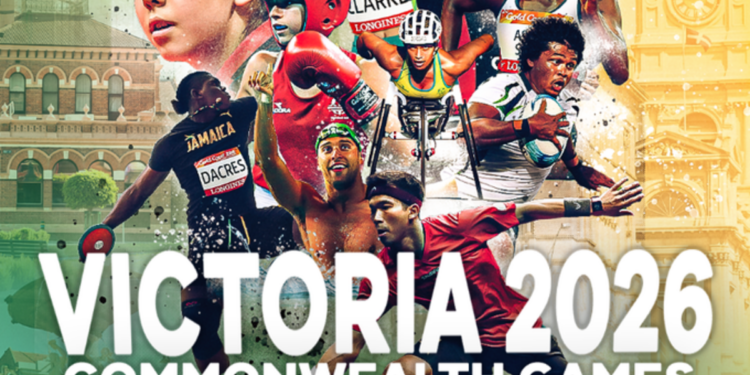 London: Victoria will host the 2026 Commonwealth Games, with the Australian state’s regional centers hosting most of the events in a break from the traditional single-host city model.

The Games will be held in March 2026 in multiple cities and regional hubs, including Melbourne, Geelong, Bendigo, Ballarat and Gippsland, each with its own athletes’ village.

The announcement follows an exclusive dialogue period between the CGF, Commonwealth Games Australia (CGAus) and Victoria.

An initial 16 sports, including Twenty20 cricket, have been put forward for the Games, with more to be added later this year.

Premier of Victoria Daniel Andrews said: “It is a great honor to have chosen Victoria to host the 2026 Commonwealth Games – we can’t wait to welcome the world across our state.

“The Commonwealth Games in regional Victoria are great for jobs, hospitality and our economy.”

Australia has hosted the Commonwealth Games five times, with Victoria hosting the Melbourne Games in 2006; widely regarded as one of the most successful editions of the event in history.

The country has also hosted the Games in Sydney in 1938, Perth in 1962, Brisbane in 1982 and most recently the Gold Coast in 2018. Victoria also hosted the Commonwealth Youth Games in Bendigo in 2004.

“Commonwealth Games Australia and the Victorian Government have set out a bold and innovative vision for hosting our major multi-sport event. In Victoria, we believe we have found the perfect partner for the next stage of our journey.”

The 2026 Games will be the 23rd running of the major multisport competition, which first began in Hamilton, Canada in 1930.

Victoria is a leading major event and tourism destination. The state has a strong track record for hosting high profile sports competitions, including the Australian Open tennis grand slam, the Melbourne Formula 1 Grand Prix and the Melbourne Cup.