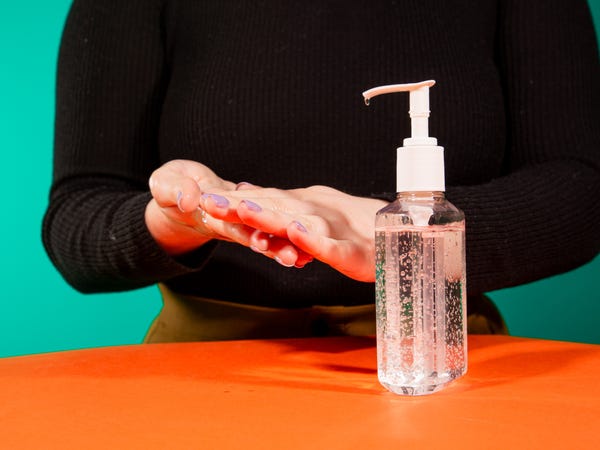 A warning has been issued by the FDA (Food and Drug Administration) for the public that not to use any hand sanitizer which is being made by Mexican companies as it contains methanol which is a poisonous substance. It is dangerous when get ingested or absorbed through the skin.

As per the FDA, this warning applies among 9 hand sanitizers by the Eskbiochem company. An agency that had taken the samples of different products of the company and methanol is found in them. If one is exposed to methanol then it could cause blurred vision, nervous system permanent damage, coma, blindness, vomiting, seizures, nausea, headache, or at times death even.

As per FDA, it is risky to use methanol if they are using it on their hands, but the risk goes manifold when one ingest methanol inside, either intentionally (when any of the adults or teens take it as a substitute of alcohol) or accidentally (when it is ingested by the child).

Those consumers who are using it should stop and dispose of these immediately. Those who are exposed to any of these products should be taking medical treatment for eliminating any toxic effect that is due to poisoning in methanol.

Eskbiochem has been asked by the agency for removing all these products from the market but still, the action is pending. Till now, FDA had not received any report of illness due to these products.

The active ingredient which should be there in hand sanitizer is isopropyl alcohol (isopropanol), benzalkonium chloride, or ethyl alcohol (also called ethanol) as per the report of Live Science. They said that in the body it is compound and called formic acid and its highly toxic for cells.

As per NIH (National Institutes of Health), methanol is found in products like racing fuel and antifreeze, though it is extremely poisonous. If a child ingests 30 milliliters (2 tablespoons) can cause the death of a child, and 60 to 240 milliliters (2 to 8 ounces) can be a reason for death in the case of an adult.

There were people in the past who after making their alcohol add methanol to it for poisoning or illegally manufactured drinking spirits.

Related tags : Methanol in Hand Sanitizers can be deadly Warning from the FDA
Go to mobile version