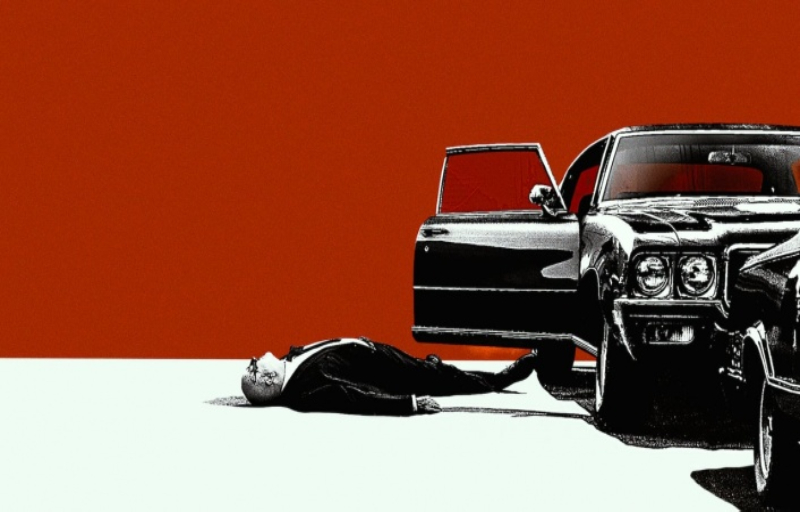 The Mob is grabbing the limelight

The first trailer of the “Fear City: New York vs. The Mafia” is out and is getting the spotlight. The viewers seem to be eagerly waiting for this new documentary. The producers of the popular series “Don’t F**k with Cats” are here to impress you once again.

Sam Hobkinson, the director sees New York as a mix of exciting as violent elements and this is what is expected in the upcoming series. The whole experience was exotic for the team members.

The plot is more of a panoramic tale of the city. There is a dramatic twist in the story as it is being told by the smart street guys to the City Hall’s lawmakers.

He also insisted on the fact that most of the mob stories generally focus on the mobster’s point of view. Sam Hobkinson wanted things to take a different twist.

The unbelievable team of researchers has tried to unearth astonishing scrutiny tapes. This is with the help of several photographs and tapes which have not been seen and heard before.