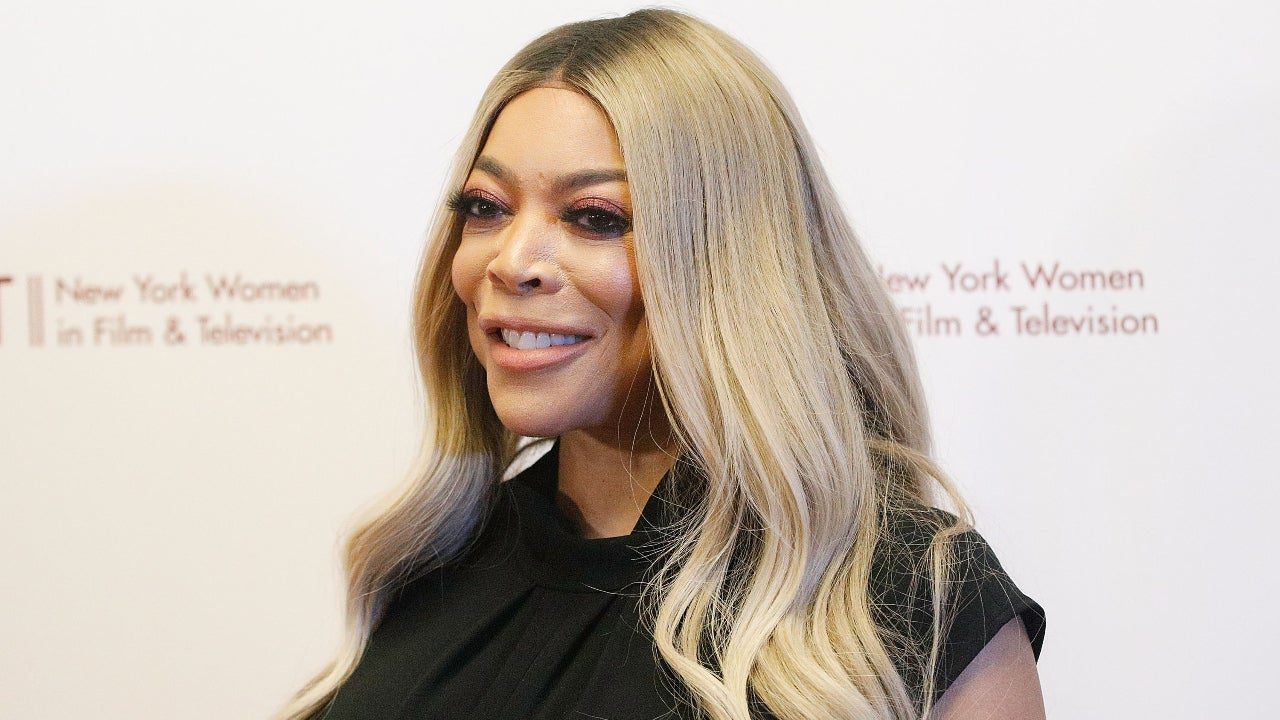 Wendy Williams takes some of the time out of her daily talk show so that she can take care of her health and focus on it. On Monday, from her social media accounts, it has been verified that she is suffering from the Graves disease.

Recently due to the symptoms of Graves’s disease, Wendy is facing the problem of fatigue. Along with the consultation of doctors and other precautionary measures, she is giving some time off to herself for taking treatment. Eagerly waiting for Wendy to be back and continue Wendy@Home shows by her followers.

Williams had also taken a break in the year 2018 for dealing with the autoimmune disorder as per her doctors’ advice. Last year also Nick Cannon was recovering while she was represented by Williams for several weeks as she is having fractured shoulder and other complications due to her disease. In 2017 she had fainted in her show which she explained later on that due to low levels of electrolytes she had collapsed.