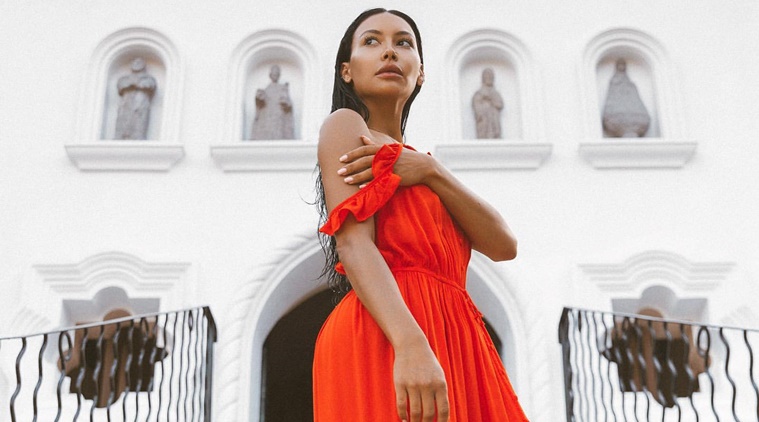 Naya Rivera, the previous “Glee” star was found dead in Lake Piru. This was due to a drowning accident as things took an unexpected turn. An extensive hunt was carried out at Lake Piru to look out for the 33-year-old actress.

The tragedy took place on 8 July, Wednesday when the actress went boating with her son, 4 year old. According to the Ventura County Sheriff’s Office, the son was all alone on the boat.

The sheriff office has already identified the body and does not suspect any foul play. The dead body of the young star will be sent for matching it with the dental records.

It’s really sad that the young boy saw his mother drown as she pushed her on one side in the boat. Only a detailed autopsy is awaited, but it is being predicted that the body was trapped somewhere in the brush, base of the lake. The search team could find the body as it floated up.

The dead body was recovered by the divers on Monday morning. The lake is located at almost one hour drive from Los Angeles. The search was carried out by team comprising of divers all-terrain vehicles, helicopters and drones. Things became rather tough due to low visibility.

The search crew was able to find the body floating in the lake. Later on the authorities were notified by the medical examiner about the same.

The sad demise of the young actress has left many heartbroken.

Watch Here: The Gripping Trailer of “Fear City: New York Vs. The Mafia”