Wheel Of Fortune Is Soon Getting A SpinOff At ABC 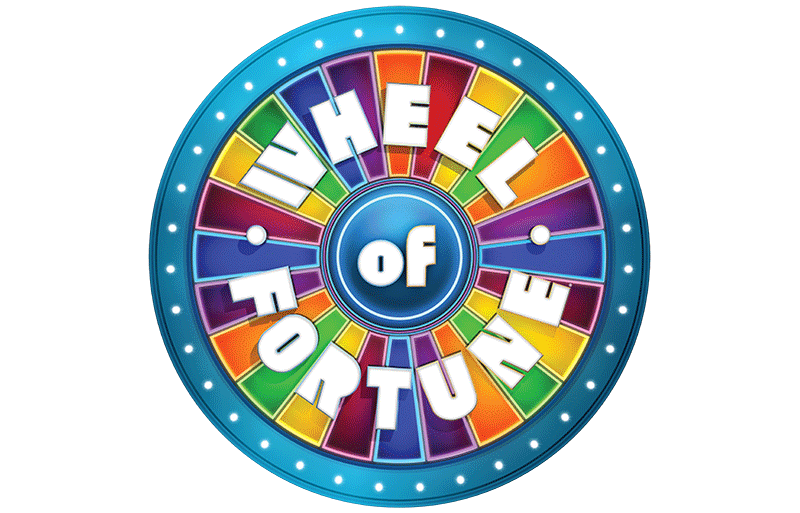 Wheel Of Fortune Is Soon Getting A SpinOff

Game shows are coming back to picture in the past few years as more and more titles that were once considered classic are reimagined or retooled and are broadcasted on prime time. If the latest reports are to be believed, Wheel Of Fortune is about to join this list soon. It is expected that this classic show is getting a spinoff, but with a twist.

On Monday, Variety announced that ABC is about to give a series order to the Celebrity Wheel of Fortune that will be a spinoff of this iconic series. As it is evident by the name, the show is about celebrity contestants who spin the wheel in the show, solve the word puzzles in the show, and compete for a chance of winning up to $1 million for the charity they wish to. Vanna White and Pat Sajak, the hosts of Wheel Of Fortunes, are expected to host the celebrity edition as well.

Though it is pretty unclear at this moment exactly about when the Celebrity Wheel Of Fortune will be airing and which celebrities will be a part of it, but this news has dropped at a pretty interesting time for the series, especially with all the new filming regulations the show has to adapt to amidst the global pandemic of the Novel CoronaVirus. In the 38th Season of the series, which is currently on air, there is now a lot more space provided between the contestants and the iconic wheel with no studio audience, and the crew members are given safety equipment and masks. Though there are a few changes behind the scenes and also on the set in order to keep everyone safe, fans can still expect the same level of entertainment as the season begins.

Wheel Of Fortune also had to face a health scare earlier this year as Sajak had to undergo emergency surgery due to the complications caused by a blocked intestine. But Sajak returned to the production soon and also had a pretty self-aware perspective regarding the idea of stepping down as host.

Sajal Stated, “Once I’m gone, I don’t care who takes the reins.”

The Celebrity Wheel Of Fortune will join the list of other daytime game shows that have been reimagined for the purpose of broadcasting them as primetime content for ABC, which includes The $1,00,000 Pyramid, Celebrity Family Feud, Card Sharks, Press Your Luck, and Match Game.