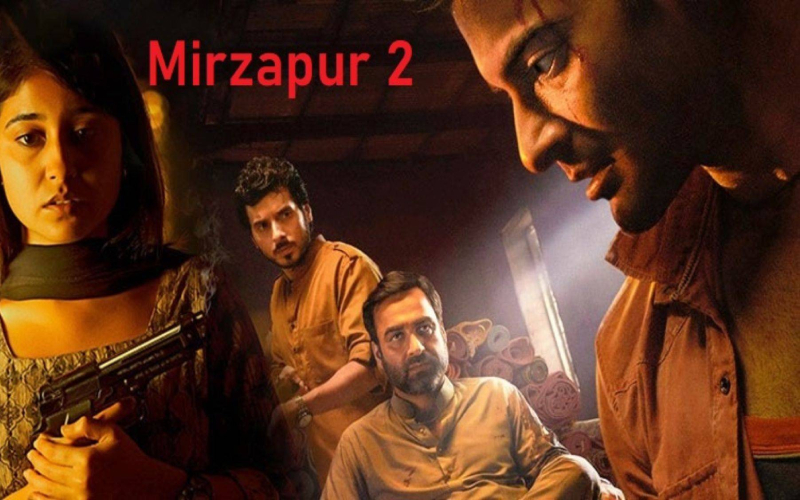 Mirzapur Season 2 is coming sooner for all the fans who have been waiting for it desperately. Originally, the date was to be in November 2020 and that too on Amazon Prime.

But, thankfully, the date for the much popular series has been pushed forward.

Season 2 will contain all 9 episodes and will be released on Friday October 23. Thus, all the fans get ready for binge watching of their favorite series on the weekend.

For all those, who havnt watched the first season are surely missing something and they must watch and complete the season 1 befreo the seaon 2 is out.

What will happen in Mirzapur season 2?