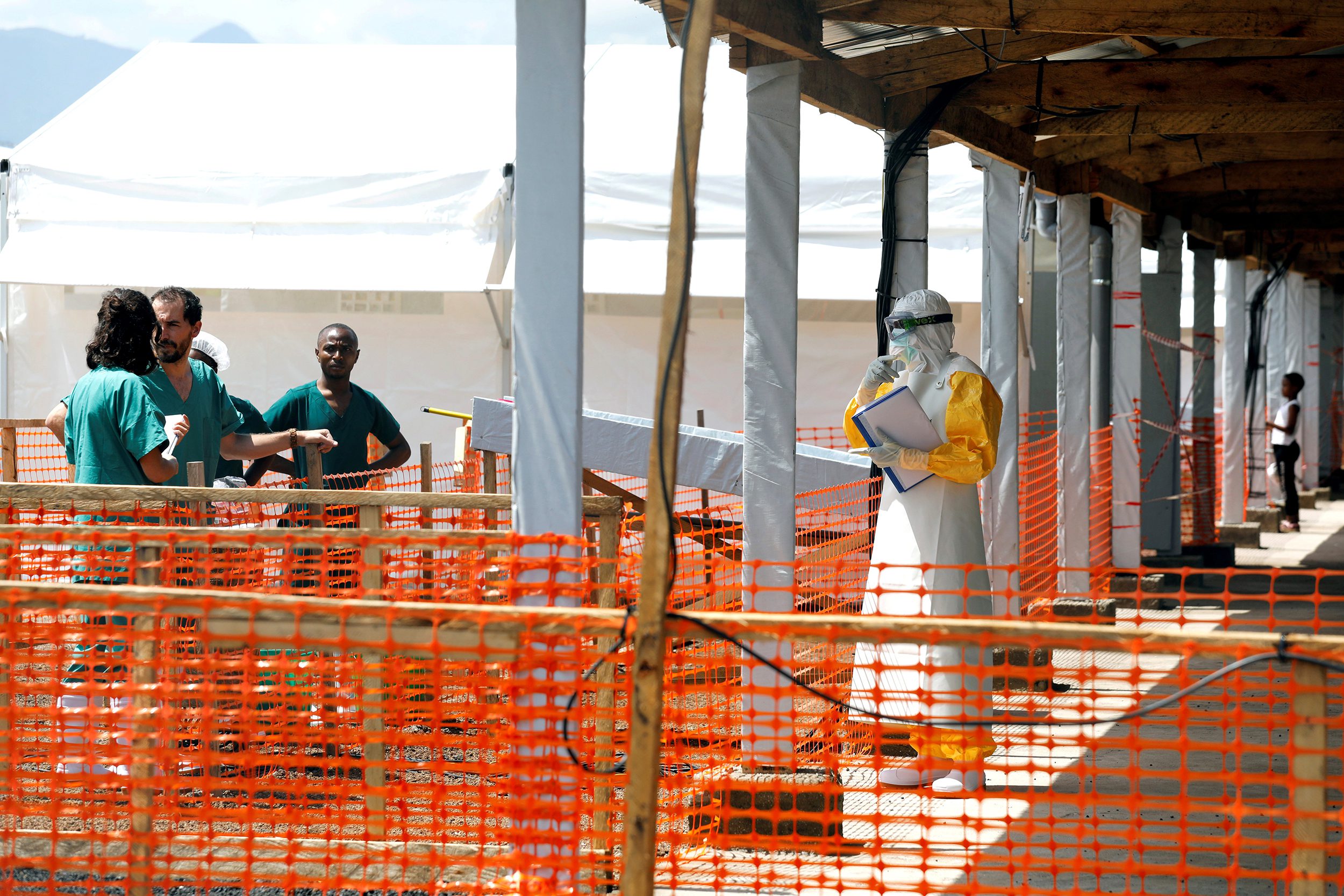 On Monday, the World Health Organization head had confirmed the outbreak of Ebola in Congo. This adds another crisis of health along with COVID-19. In August 2018 this epidemic has begun in Congo from which around 2,243 deaths have taken place. Congo has its troubled east, is about to declare the end of Ebola.

As per Tweet on Monday by Tedros Adhanom Ghebreyesus, director-general of WHO had said that as per Congolese health authorities, towards the north of Congo near Mbandaka in the Equateur province there are 6 cases identified there which includes 4 fatalities also. He said that country is now at the final phase to battle against Ebola in their eastern DRC, COVID 19 as well as the world’s largest outbreak of measles.

In Equateur province this is the second time in many years then Ebola had marked its hit. In 2018 around 33 people got killed before this disease could be taken under control in a few months.

The patient which is last known affected by this outbreak in eastern Congo has been released in the middle of May. But the country needs to be without any affected person for about a month before declaring an official end to this outbreak.

On Monday, as per the figures given by Africa Centers for Disease Control and Prevention in Congo, with COVID-19, there are 611 cases out of which 20 died, and it is still rising. Like many other countries in Africa, Congo has done limited testing, so there is a fear that toll truth could be much higher.

Tags: WHO says about Ebola outbreak in Congo for 2nd time
Previous Post