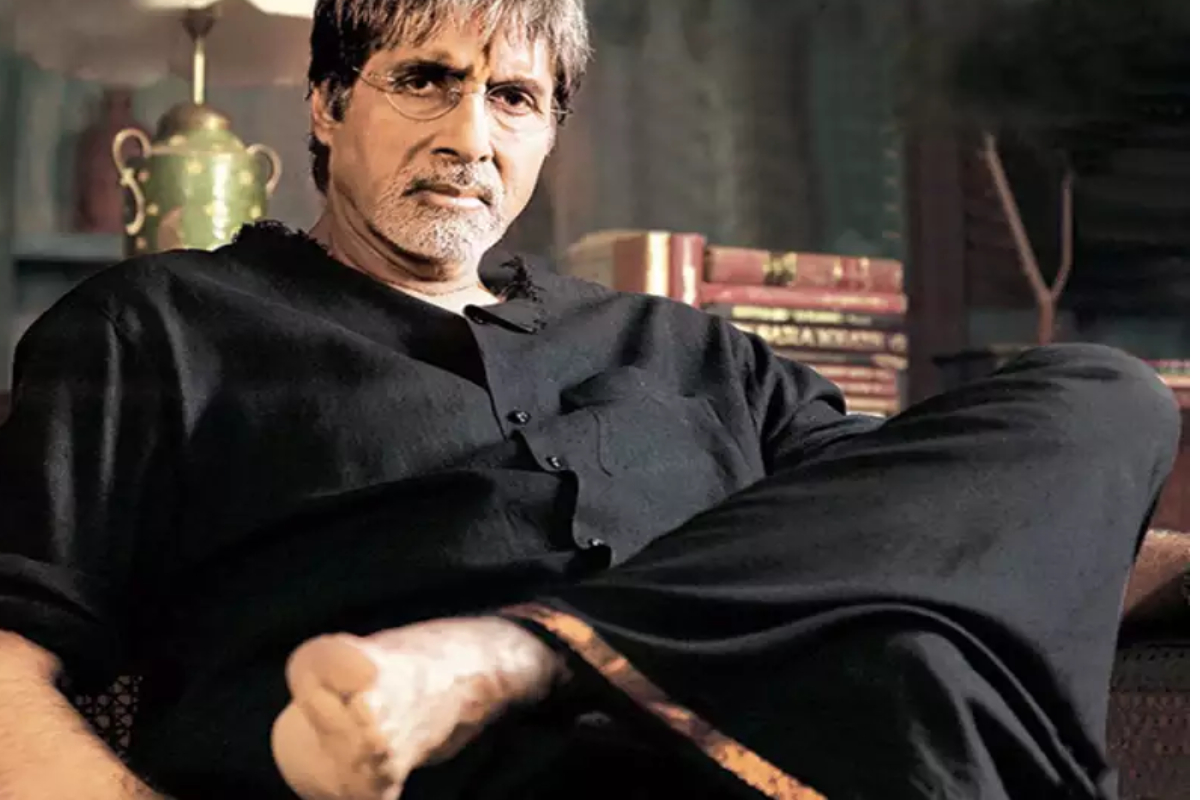 Ram Gopal Varma is currently settled in the beach location of India, Goa. But he is not soaking up the sun there, instead, he is planning for his venture with Amitabh Bachchan his favourite actor. Ram Gopal Verma and the Shehansha of Bollywood, have worked together in Sarkar (2005), Sarkar Raj (2008) and Sarkar 3 (2017), and over the last few years, there has been speculation about Sarkar 4 rolling out. However, the filmmaker has confirmed that he has other plans of working with the senior Bachchan and Sarkar 4 is certainly not one of them.

“Sarkar 4 is not on top of my mind for sure, because it will be a case of overstretching a character and story. Even if you look at the three-film series of Godfather (1972, 1974 and 1990), no one let Francis Ford Coppola make part four. I’m sure they did it with good reason. The more you stretch something, the more impact it loses,” says the filmmaker.

He then goes on to reveal his plans with Bachchan, adding, “I’d rather do something new, and explore a genre with Mr. Bachchan that I haven’t done before. I don’t want to go back to him to do Sarkar for the fourth time. In fact, I had something in mind, but COVID-19 threw my plans off-gear. Once I complete my current lot of films, I will go back to what I have in mind for him.” After the release of Sarkar 3 in 2017, the writer-filmmaker turned his attention to films down South.