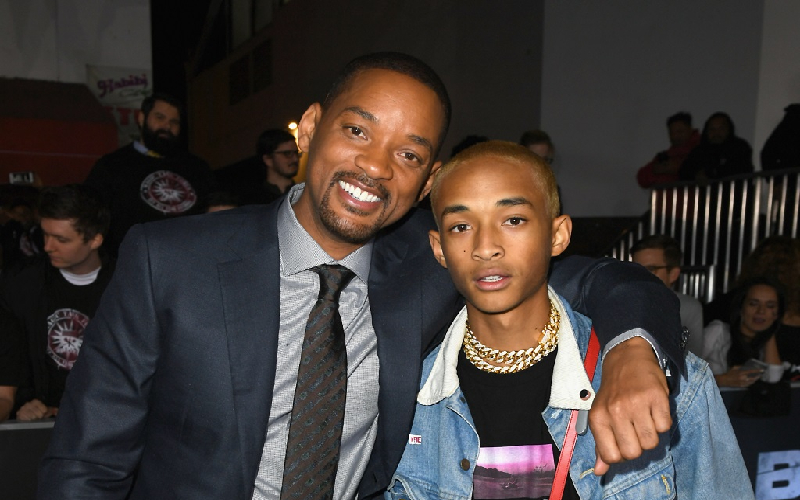 Recently Will Smith shared some funny pictures of his son, Jaden Smith who recently turned 22. He exclaimed that Jaden seems to be questioning his parenting skills. Things took an emotional turn for Will Smith at the Facebook Watch Show of his wife, Jada Pinkett Smith.

Will chose the social media platform to wish the apple of his eye, Jaden. And the cute caption has already grabbed the attention of the fans. The actor has been critically acclaimed for his role in the Bad Boys.

He spoke candidly about the various challenges associated with parenthood. The couple is blessed with three children, namely Jaden, Willow and Trey.

On account of the Father’s Day celebration, Will confessed that parenting is not easy and he was petrified when he became a father for the first time.

It was an emotional moment and Will also mentioned his split from his first wife, Sheree. Will surely has a huge fan following and is loved by many due to his constant efforts to keep in touch with his admirers.

After getting through with the divorce, he got married again in the year 1997 to Jada and things have been amazing after that day. Their talented son Jaden is a singer, actor, song writer and rapper.

When Jada asked Will about his fatherly instincts, the actor didn’t hold himself from mentioning that he wanted to be a father ever since he was 6 years old. This is quite a statement and moments like these make Will so close to his fan’s heart.

He is a family man. Will has left no stone unturned in ensuring that he makes up for all the critical deficiencies associated with his father’s parenting skills. He grew up in a household where violence was a usual affair and this is something Will doesn’t approve of at all.