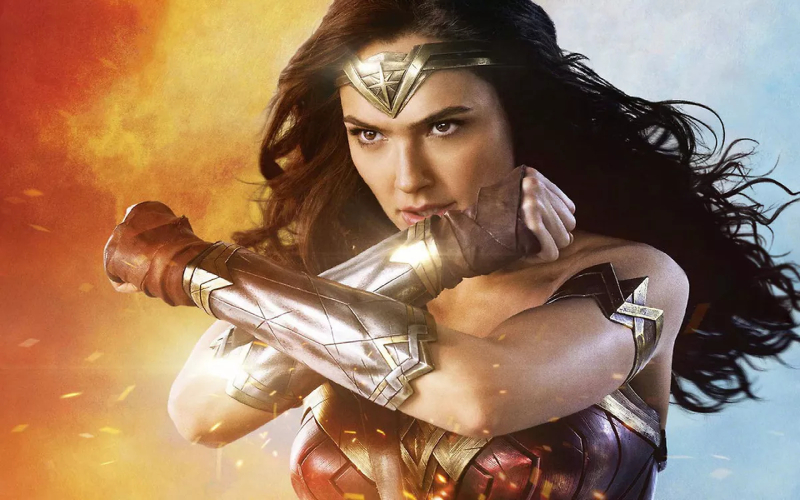 The wait for the release of Wonder Woman has been so long that it seems like we are waiting since 1984 for the movie to release. Originally it was proposed to be released in December 2019 but gone victim to shifts in the release date due to many issues, both pre and post-pandemic.

Though it was announced to get released on Christmas this year, it seems like there can be a shift in the plan all over again. As per sources, the list of the release date Timeline of Warner Bros, not including the movie, is because it will be directly sent for streaming. Due to the poor state of theaters in the present time and the packed list of movies to be released in 2021, it is decided to release the Wonder Woman online itself.

Though there is no official announcement of the same, looking at the past trend of other streaming platforms where big movies like Mulan are released on the OTT platform, this should not shock the viewers. And even the viewers will be glad, as finally, their long time wait will come to an end, and they will get to watch the movie.