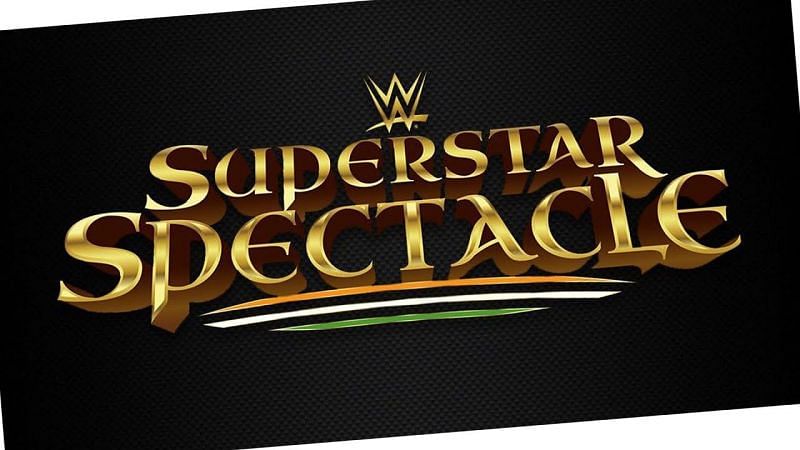 An advertisement for WWE Superstar Spectacle notes that it will air on India’s Sony Sports Network on Tuesday, January 26 (which happens to be Republic Day in India).

The show will take place on January 26, a day that is celebrated as Republic Day in India. SK Wrestling had reported the same information after sources revealed the proposed launch date of the event.

The then-unnamed India special was first mentioned on WWE’s quarterly financial call in October. WWE president Nick Khan said WWE was working with Sony Pictures Network India for a 2021 event. The event will air on Sony platforms throughout India, and would also be distributed in the United States.

In March, WWE announced a five-year extension of their relationship with Sony Pictures Network India.