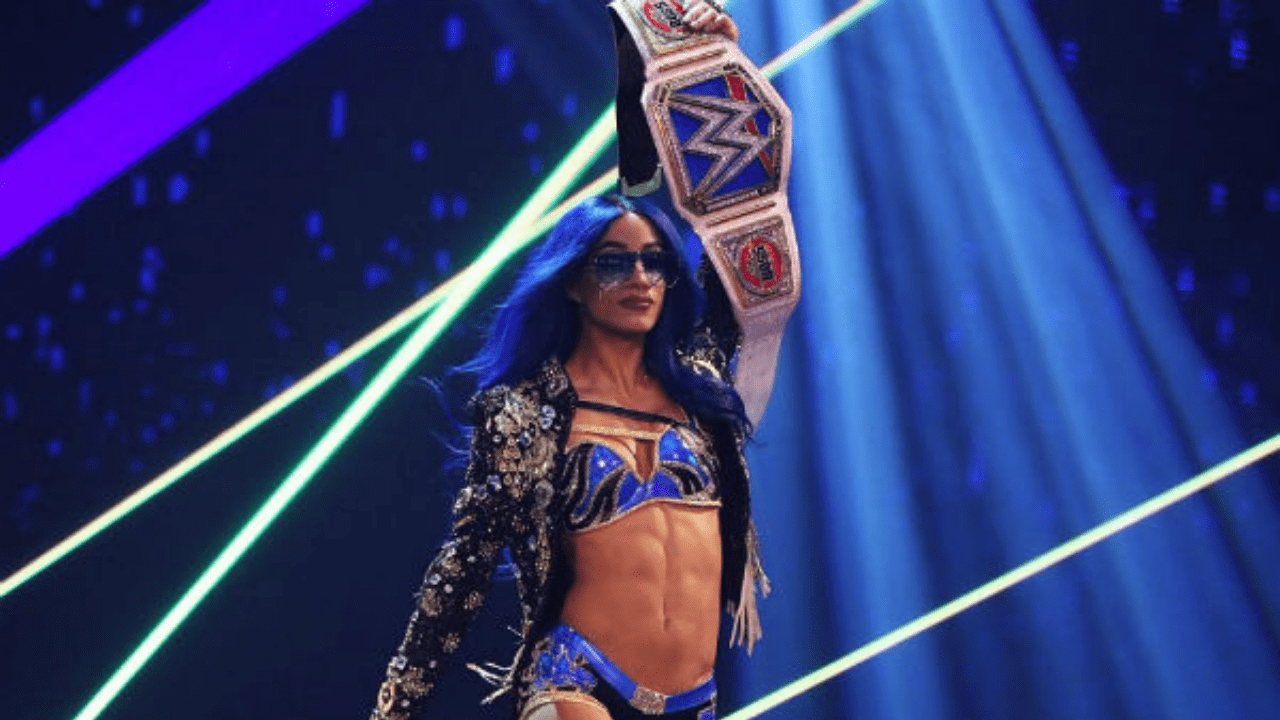 WWE Superstar Sasha Banks has bagged the No.1 spot in Sports Illustrated’s top 10 wrestlers of 2020. The current SmackDown Women’s Champion beat the likes of Jon Moxley, Drew McIntyre, and Tetsuya Naito to top the list.

For the longest time it seemed that Sasha Banks would join a long list of talent who had a lot of potential but could never reach it. She always had the fans behind her but it always seemed that there was another woman the WWE preferred over her.

Charlotte Flair, Alexa Bliss, Ronda Rousey, Becky Lynch, the list was long and at one point it seemed endless. For one reason or the other however, the WWE found themselves short on all the aforementioned names this year and Banks finally got her chance and boy did she swing it out of the park!

For 2020, however, the men and women were put together into one comprehensive top 10 rankings.

Sports Illustrated have released their list of top 10 wrestler of 2020. Last year they released two separate lists dividing it between the men and women. Becky Lynch and Jon Moxley topped their respective lists. This year, a combined list was released with Sasha Banks taking the top spot over the likes of Drew McIntyre. Jon Moxley and Tetsuya Neito!