Amid all Confusions, Kanye West Filed for Presidential Ballot in Oklahoma 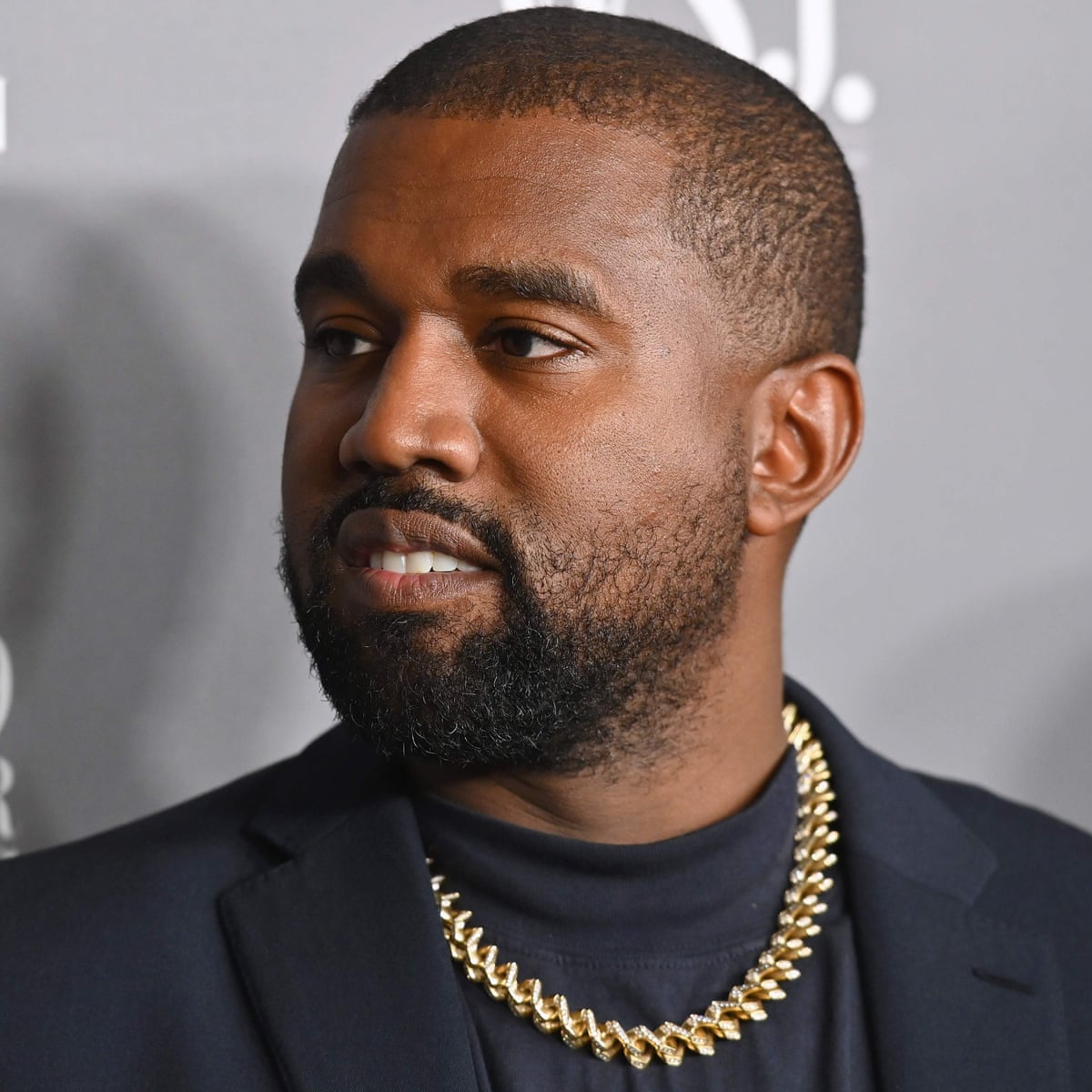 The world is confused over whether Kanye West is running for the President or not. Amid all the confusion he has cleared to apply for Presidential Ballot in Oklahoma before the deadline. Now it is pretty much clear he is actually running for the Office. The late entry of West cost him ballots of many other states.

The representative of the Rapper Kanye West told The Associated Press that all the paperwork regarding filing the presidential ballot has been completed and the Fees of $35000 has been paid.

The news of filing ballot shortly came after the news of West dropping out of the Presidential race. His advisor whom west has hired to get on ballots to The Intelligencer that “He is out. “

However, on Wednesday TMZ confirmed the Kanye West filing with Federal Election Commission (FEC). TMZ also reported that West has filed a Statement of Organization form to make his 2020 committee as the “Principal Campaign Committee”.

However, West missed out on the second important document that is Statement of Candidacy. Election commission requires this document to ensure that candidate has raised $5,000 for the campaign expenditure.

Let’s see how the things will turn for Rapper Kanye West in this Presidential Elections.