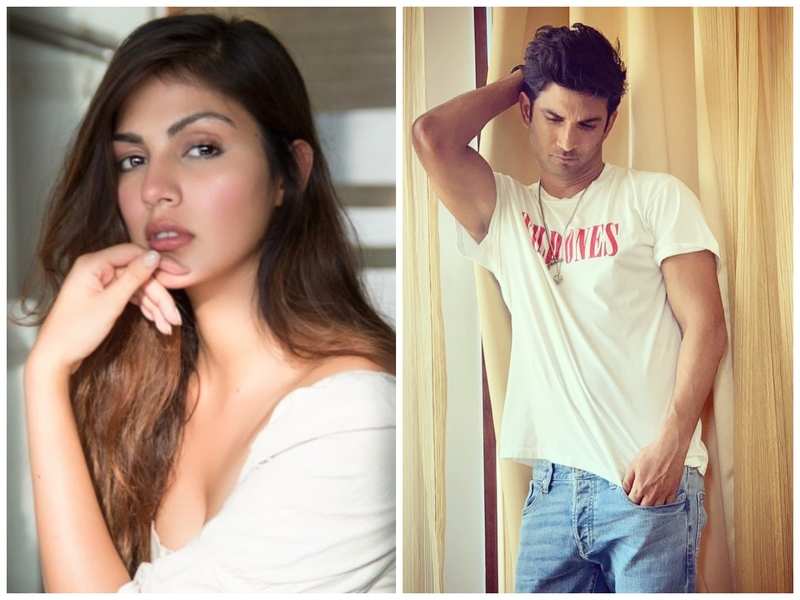 It’s going to be two months after the nation lost a young and talented actor Sushant Singh Rajput on 14th June 2020. But the controversies and debates around the death of late actor have not been finished yet. The newest development in his case is the interrogation by Enforcement Directorate of his girlfriend Rhea Chakraborty, her brother Showik and former manager Shruti Modi on Friday.

Besides this, the online protest for seeking justice for Sushant by his fans and well-wishers is still ongoing, and recently it flooded Twitter with the trend of #WarriorsforSSR some hours back.

Among all this, a cryptic post shared by Kriti Sanon on her Instagram account has captured everyone’s attention. She writes, “It is cloudy, It is foggy, Its all so unclear. But they say. Truth is like the Sun. Its always there… So don’t speculate. Just Patiently wait. For its gonna be windy for a while and it is gonna rain. But remember, my friend, sometimes a storm is just making way for the Sun to shine again.”

This post by Kriti has come when a detailed investigation of the late actor’s death case by CBI is going on. Kriti was the costar of Sushant in the movie titled Raabta. On the other hand, Shweta, Sushant’s sister, has also shared an Instagram post where she has sought justice for his brother. Whereas the late actor’s ex-girlfriend Ankita Lokhande has shared her photograph holding the photograph of Sushant’s mother on her Instagram account.