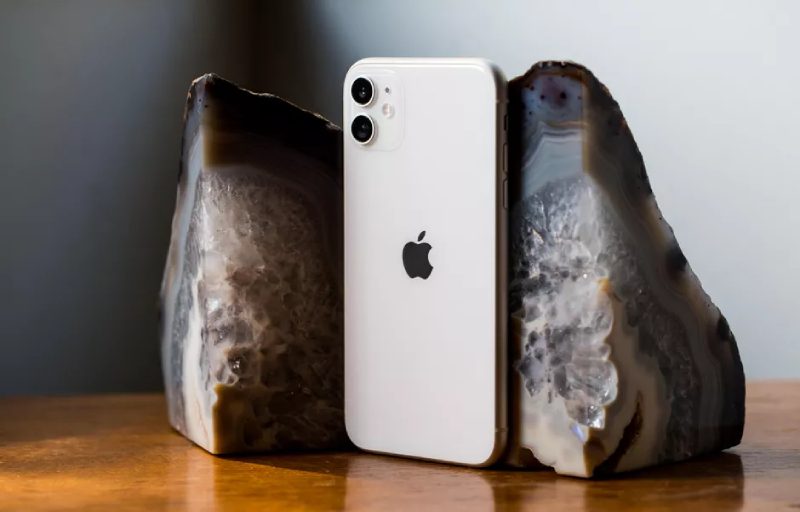 As per reports, Apple plans to launch the iPhone 12 lineup on 13 October, which will probably include two 6.1-inch models, one 5.4-inch variant, and a high-end 6.7-inch variant. The 5.4-inch iPhone will be of the entry-level smartphone and will be very likely called the ‘iPhone Mini.’

The leak further added that the 6.1-inch model would be called the iPhone 12, which fails the earlier report, which stated that it would be named iPhone 12 Max. The remaining two models are proposed to be known as iPhone 12 Pro and iPhone 12 Pro Max.

With the launch of the 5.4-inch iPhone, the iPhone Mini will supposedly be the smallest of the entire lot. It shall be the slimmest Apple flagship. But for the iPhone Mini model, all the other iPhone 12 models will have the notch size as same as iPhone 11.

Apple will also bring 5G connectivity to its devices, but in only three countries- the US, South Korea, and Japan, as per the reports.