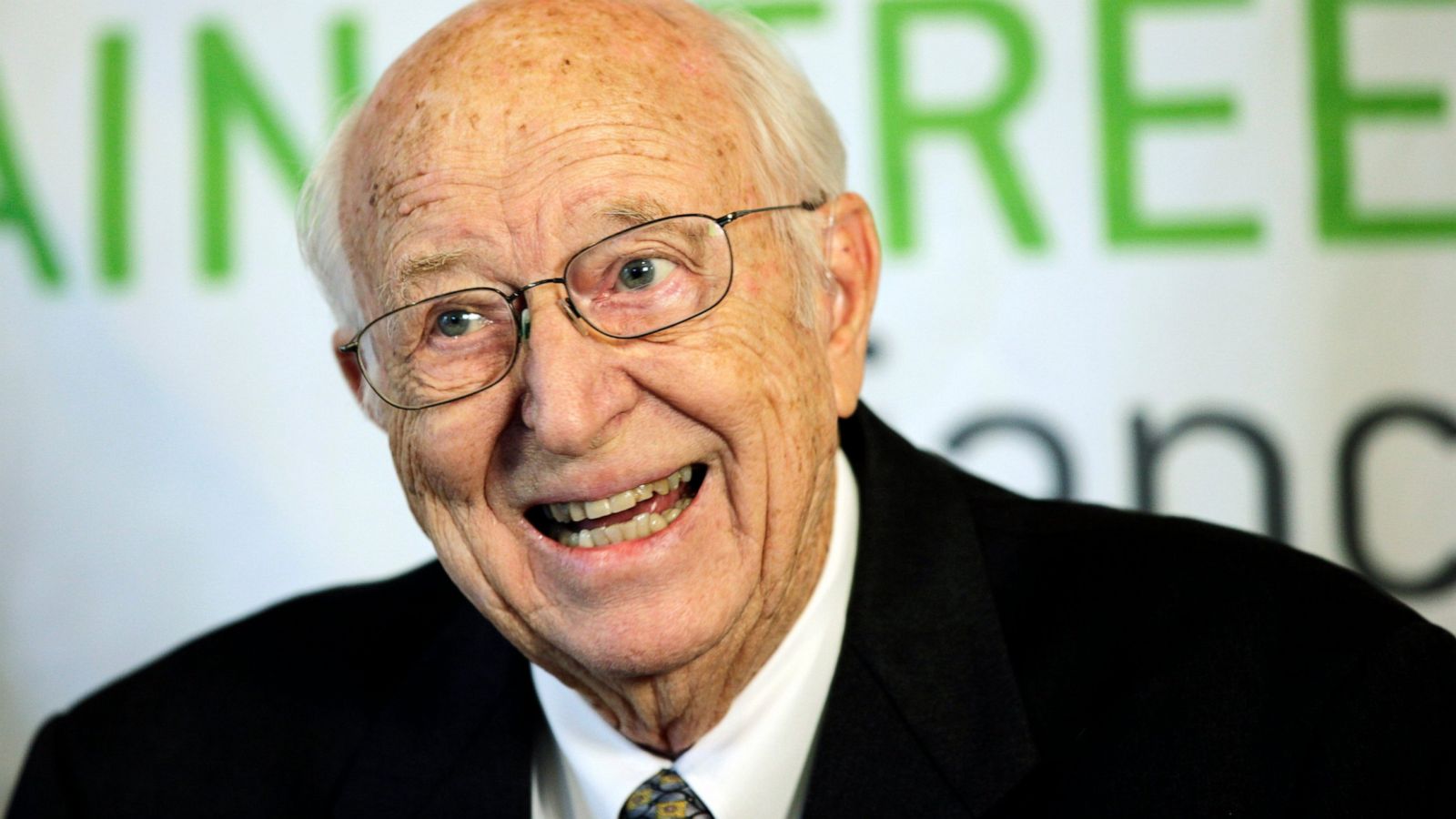 William H. Gates II who was a lawyer his whole life and a Philanthropist also and also father of Bill Gates Died at the age of 94 with deadly Alzheimer’s disease. He took his last breath at his beach house of Washington state.

His last time was peaceful and restful according to the family and he was staying at his beach house in Washington. Senior Bill Gates died on Monday and the family announced the sad news on Tuesday.

Senior Bill Gates was the reason behind the cause of Global Health at Bill & Melinda Gates Foundation and for this, his family Credited him with a “deep commitment to social and economic equity,” in his Obituary. At Bill & Melinda Gates Foundation he also advocated for the improvement of Progressive taxation system but he failed to pass on state income tax on the wealthy people in Washington.

In a tribute to the loving father Bill Gates wrote, “My dad’s wisdom, generosity, empathy, and humility had a huge influence on people around the world.”

People will remind William H. Gates as the father of co-founder of Microsoft, for his work done for people and his role in the Global Health at Bill & Melinda Gates Foundation.

Our Deepest Condolences to the Family and Friends. May his Soul Rest In Peace.