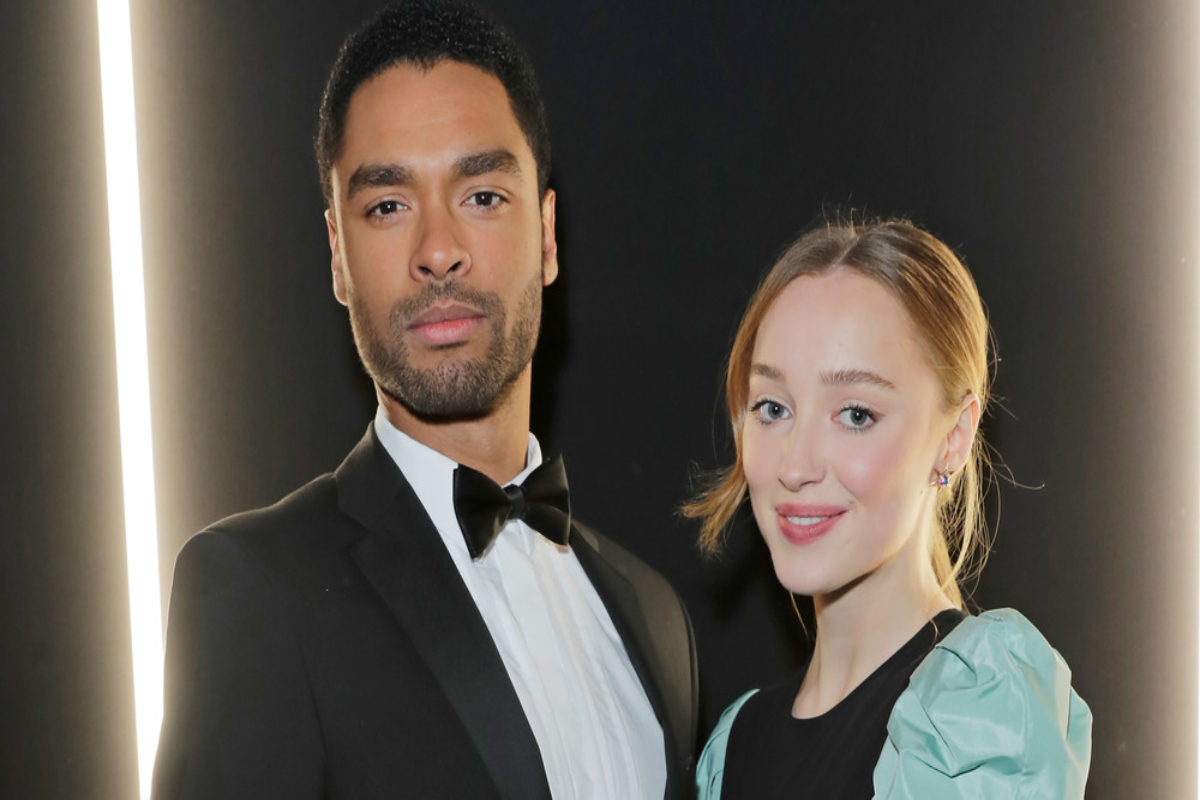 But when it came to the solo scene, she said that it’s a different thing. The stage direction would require the actress to have an orgasm and not just pretend to have one, and that was the most difficult thing. She had to do it practically to act it.

The intimacy coordinator Lizzy Talbot helped choreograph the vulnerable shots which also included the solo scene of Dynevor. She confesses that because they had Lizzy as the intimacy coordinator, and said that if she was not present, it would be the director explaining as to what is to be done, which was more awkward. The director always spoke to Lizzy as to what he wanted which would be later communicated to Dynevor.

Dynevor said that she felt protected with Lizzy as no one would want to be told by a man as to how to orgasm. Both Dynevor and Page agreed that they both felt very proud of their immensely well-prepared intimate scenes for which they have gone through hard training.

This season of Bridgerton would focus on Jonathan Bailey’s Character Lord Anthony Bridgerton.