Chadwick Boseman Died Without Leaving a Will; his Wife wants to Become an Administrator 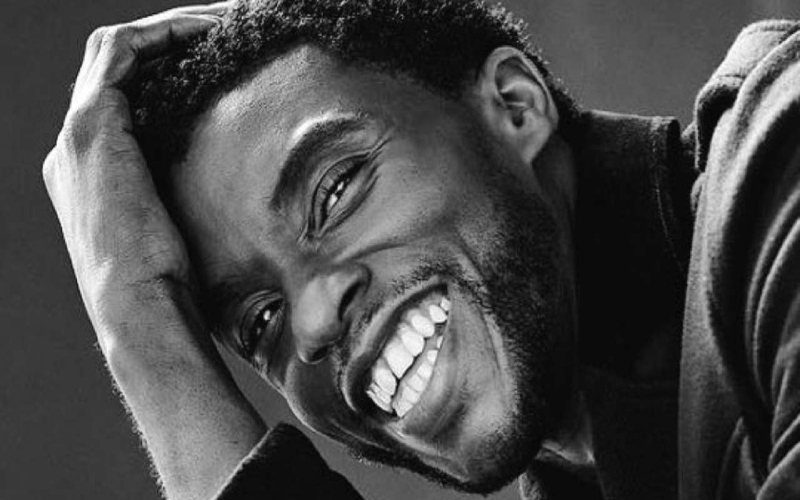 While he was alive, Chadwick did not let anyone know about the pain he was going through with his battle with cancer. After his death, everyone learned how strong he was in fighting his own battle without gaining sympathy from the world. His close family and relatives have said that he was always positive about life and thought he would someday beat this deadly disease.

Recently, when it was reported that he has not even left a will before dying, he gives proof of how positive he was about living long. However, this will lead to a lot of legal complications. His money was held in various trusts and investments, and his account revealed a balance of $938,500, which is not considered his true wealth.

He made a lot of donations, especially in 2019 and 2020. Now, the reports are that he had secretly married his long time love, Taylor Simone Ledward, as his conditions worsened. She has applied to be named as a limited authority administrator of his estate, along with Chadwick’s parents.