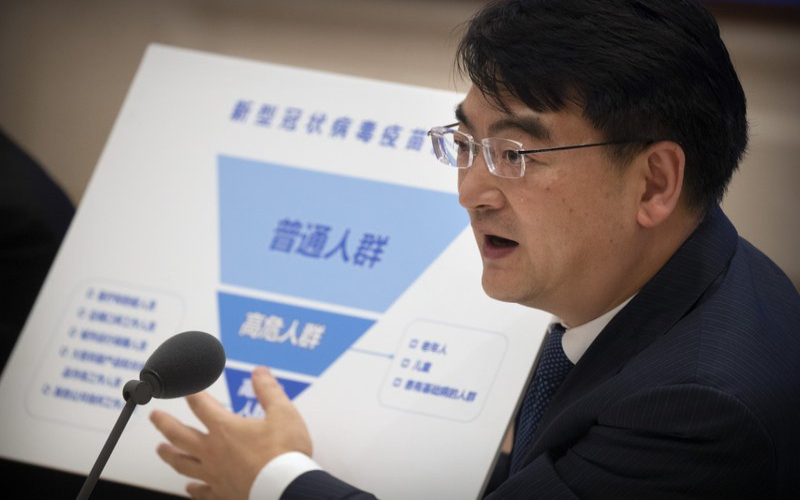 In today’s date, China has 11 candidates for the vaccine in human trials, out of which four are in the third and final trials. The Chinese authorities have promoted the building of the vaccine testing facilities and production plants. It has also assigned self-regulating monitors for their congregation.

A Chinese Health official Zheng Zhongwei said its annual production would reach as high as one billion in the next year. There is full government support lent for the program. He noted that the distribution of the vaccine would be done on a priority basis. Before making it available for the general public at large, it will be given to all the medical workers, the border workforce, and the older citizens.

One of the vaccines, Coronavac, made by the private firm Sinovac is already being produced in a bio-secure facility outside Beijing. Its chairman said that the factory took months to get built, and if demand rises, more construction will be done accordingly.