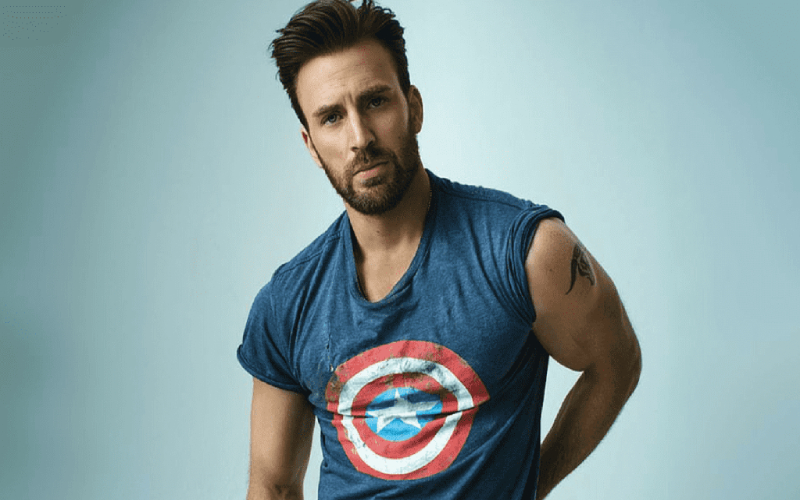 Catch up with Actor Chris Evans?

In a recent interview, Chris Evans spoke all about his quarantine hygiene. He also, said everything right from being a shy person to how frequently he showers!

Chris is a shy guy

He is all geared up to appear on Sunday Today as well as E. The news will give you a sneak peek at his chat with Willie Geist, NBC anchor. Fans can hardly wait to watch it.

It is evident from the preview clip that Willie Geist was asking Chris Evans about his routine in quarantine. This being one of the most asked questions in the present times.

He has been spending time with Dodger and accepts that he is an introvert. The Captain America star has a huge fan following and his fans constantly have the urge to know more about him. He feels that he is a “geek”. He takes a while in interacting socially and likes to be at home and doesn’t take a shower.

After an awkward pause…

He said that he was kidding about the shower thing. He lays emphasis upon the fact that he is a clean person and showers every day.

Geist also talked about Defending Jacob in which Evans is starring currently. It is an awaited AppleTV+ series. Geist asked question about Tom Brady’s loss, as Evans is a Patriots fan.

Evans said that he saw it coming and was kind of aware of the fact. He anticipated this after Brady’s announcement in which he clearly mentioned that he might return to the New England Patriots. So Evans was bracing for it.

He wished him all the best for his future endeavors.

Jordyn Woods and Karl Towns: “Are They Just Friends?”