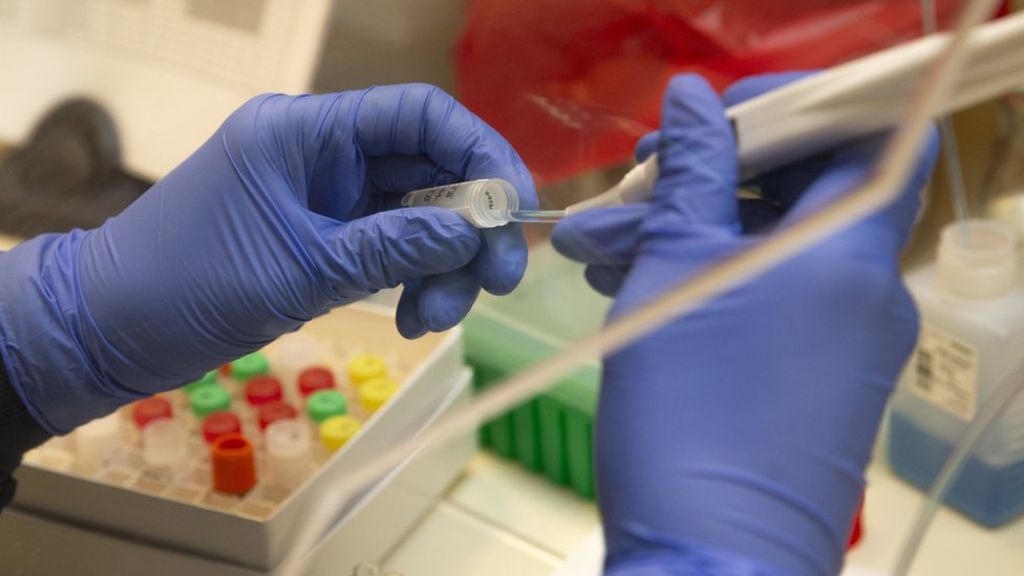 As per the US officials, the hackers of china are aiming research organization who are research in COVID-19. There have been attempts of hacking as said by FBI on the US groups which are researching on testing, treatments and vaccines.  For this US had earlier accused the government of China doing cyber-espionage which Beijing had denied.

With the outspread of a pandemic, the tensions among both the countries have worsened. For the outbreak, both of these countries are accusing each other that they could not able to stop it. As per the Johns Hopkins University with COVID 19 pandemic, its more than 4.3 million people all over the world got infected, death rates in the US is over 83,000 while in China it’s about 4,600.

On Wednesday, a joint warning has been issued by the CISA (Cybersecurity and Infrastructure Security Agency) which is a division of the homeland security department and the Federal Bureau of Investigation. In the public service announcement, it was billed that those who are working in for COVID 19 response such as research, healthcare and pharmaceutical are aware that they are main targets for the hackers.

In a public service announcement bill, they said “healthcare, pharmaceutical and research sectors working on Covid-19 response should all be aware they are prime targets” of hackers.

A battle which is going among the US and China

Many cyber thieves are fiercely attempting to get some intellectual information about the treatment of coronavirus. The US repeatedly accused China of cyber-espionage.

Zhao Lijian spokesman of foreign affairs ministry had said that they are working ahead from rest of world to find the vaccine and treatment of COVID 19. It does not give any fruitful result to target China with all the slanders and rumours.

Referring to the alleged cyber activities of China, US President Donald Trump has said that he is not happy China had done. It could have been stopped by them which they did not. Now it has been told that they are trying to do hacking and they are keeping an eye on their activity. The officials of China had accused China of hacking and theft did on intellectual property.

Earlier in 2009, when US had alleged on China that they had infiltrated data of Lockheed Martin F-35 fighter jet. Sometimes after this, they came with, they jet similar to that with the name Shenyang J-31. In the past also Intelligence officials had accused them they had hacked many technologies from firms in the US.

US National Counterintelligence and Security Centre director, Bill Evanina, had said that China steals around $400 billion intellectual property from the US in a year.

On 5th May in a joint warning has already been issued by the US and UK on countries who are trying to steal research. No specific name has been told but as per the sources it is suspected to be China, Iran, and Russia.

In this, the US decided to give a new advisory specifically to China. Till now the UK had not joined with them and there are no new details that what has taken place in it. So, it could be interpreted as both are playing in their domestic front and it could be to raise pressure on China because of tension growing between Beijing and Washington.

Near the Philippines, Typhoon Vongfong getting intensified