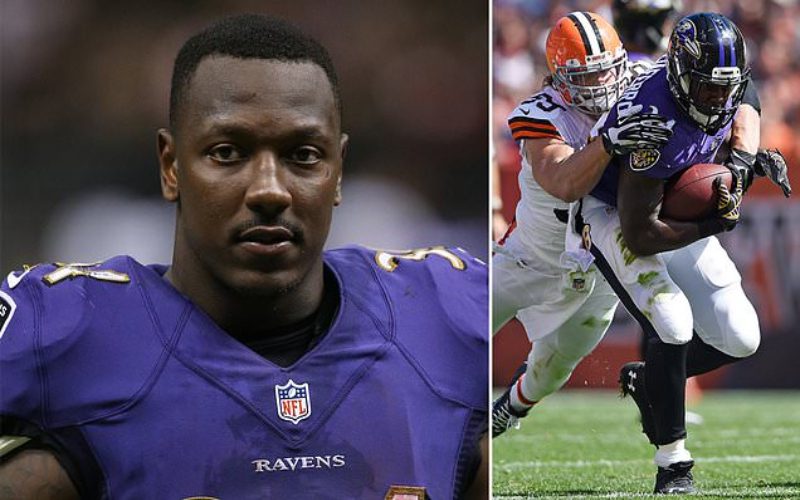 Yet again, tragic news in 2020 … former Baltimore Ravens running back Lorenzo Taliaferro died on Wednesday, cops in Virginia have confirmed. He was only 28 years old. The York-Poquoson Sheriff’s Office in Yorktown, Va. made a statement that it got an anonymous call of somebody required urgent medical help around 3:07 PM on Wednesday.

When the cops arrived, they found it to be Taliaferro and they helped to reach him to a local hospital as soon as possible. But sadly, he died at the hospital shortly after that. Cops have not yet announced the cause of death but a family member told that Taliaferro had suffered a heart attack.

“We are deeply saddened to learn of the passing of Lorenzo Taliaferro,” Ravens head coach John Harbaugh said in a statement Thursday.

“Lorenzo was a kind, smart, respectful and determined young man — someone always committed to his teammates and well-liked by everyone in our organization. We extend our heartfelt condolences to Lorenzo’s family. May he rest in peace.”